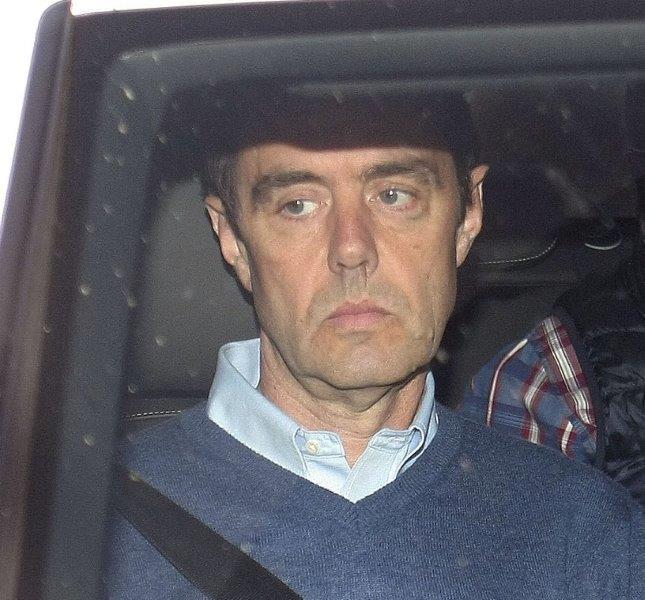 THE MAN accused of murdering his wealthy mother-in-law in Alicante city in December has been released from prison following the payment of €150,000 in bail.

Exploring the nature of genius