Email
July 2
Hi there, you were probably inundated with complainants after your article and I just want to add another few moans to the list.
I bought my UK flat in 1999, became a resident here in 2017 and yesterday had to pay Spain the first swingeing instalment of capital gains tax on a property that eventually sold in 2018 – UK didn’t take a penny, as it was my only home. Next huge instalment, November. I think it’s verging on the criminal to take the profit on my only home for nearly 20 years and syphon off CGT on the whole of it.
I am a pensioner and have to pay €1600 tax every year because my meagre pension is over the Spanish allowance. I went round a table of expats at a dinner last night and most of them pay similar amounts to me so I’m guessing Spain surely loves this regular income from extranjeros.
Regarding Modelo 720, I innocently made my first appointment with my tax advisor in June last year thinking that it had until July to declare all, only to be told that the form should have been completed between January to April, so boom, a fine of €1,500 straight away.
It seems to me that the only ‘advice’ tax officers give is to advise how much we have to pay. I am very disappointed with the whole punitive system.
Should add a thank you to you and your colleagues for your very informative paper. Love it all including the Costa Living section. Been buying it every week for nearly three years.
Best wishes
(Please withhold my name) 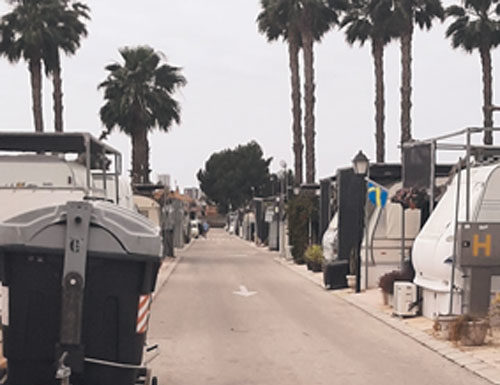