I am a bloke. For the avoidance of any doubt in these confusing days, I have a beard. When shopping, I have a target; go to a shop more likely to sell the product, see something that is close enough to what I want, buy it and walk out. Walk around the store? What for?

The other day, I had to venture to Alicante to pick some stuff up. I asked my other half if she wanted to join me on the trip and if so, where would she like to go? “Yes of course; I would like to go to Primark”. Well my surprise was non-existent; I’m sure that she has a season ticket and if it is not regularly used, will expire.

She had recently watched a documentary about this successful enterprise and one of the revelations is that they don’t do online shopping because people spend more if they wander round. Apparently, a new bra was in order. So, when I said that “in that case, no doubt you may come out with a new top, shoes, handbag, leggings etc etc” The look in her eyes said “message received but I won’t deign to reply”

Wandering down the aisle of double-barrelled slingshots, I realised that I stuck out like a pregnant elephant amongst all of the ‘chicas’ pressing clothes next to them. I was about to walk away to see if I could spot some paint drying when Brenda picked up a bra and stated” ooh, this looks just like what I need”. “Ok “I replied, “Let’s go and pay for it then”. I knew that I had wasted my breath when she questioned, “What woman buys the first thing she sees?” Quite.

The changing room was closed, so I asked a young chap if there was one open and he directed us to another floor. Fair play to Primark, generally speaking there are no seats to park our bums on, but outside of this changing room was a bench, ostensibly for trying on footwear. It was full of glum looking blokes waiting for the fashion parade to finish. The bra wasn’t right. Explanations about wires, support, fastenings and shape, were all beyond me. My only interest had been when single and trying to work out how to undo them with one hand.

I had a client once whose wife was equally addicted to Corte Inglés; clearly, he had more money than me. I told him that I would give him the details of their outlets where discounts are up to 70%. “Don’t bother Graham, she will only buy twice as much”. I could see his point.
Men are from Mars and women are from Venus, so I can indulge myself by watching cricket and rugby on TV. Brenda would rather watch paint dry. 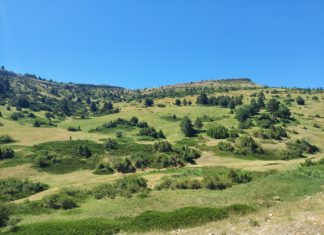 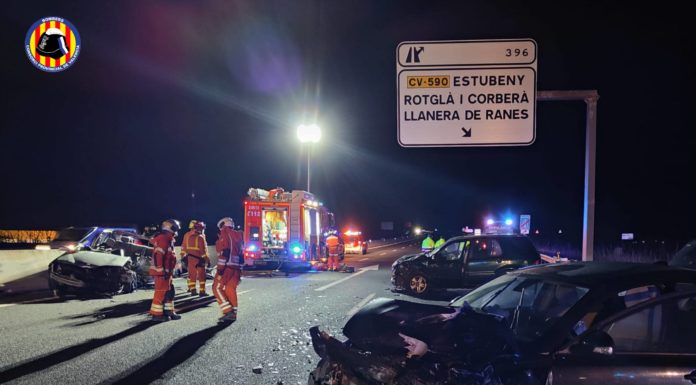 Horror smash on the A-7 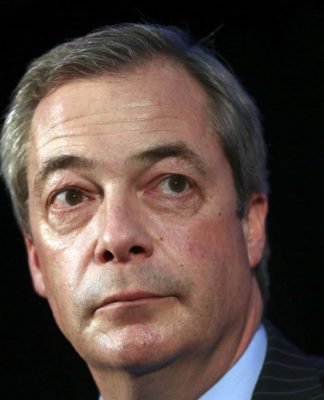 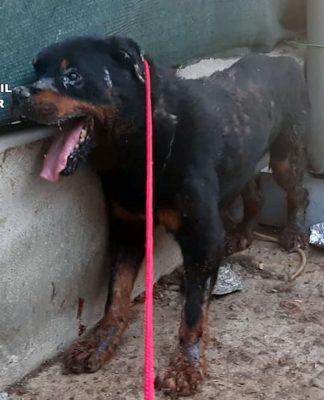 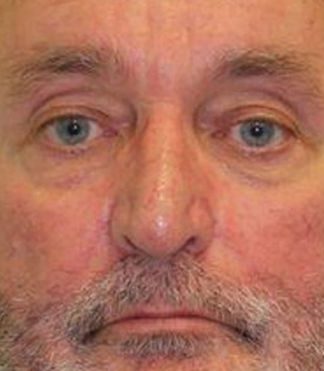 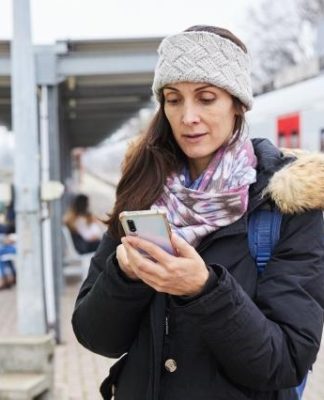