Sir
Two friends and I departed Atocha station in Madrid 12.22 hours on Thursday, January 19 on the AVE train bound for Alicante.
We stopped at Cuenca for a few minutes, then proceeded to Albacete and arrived at 14.15 and stayed there for some seven hours.
During the time at Albacete there was only one announcement over the public address system, to hope we were not being inconvenienced by the delay. All other information we received was given by the conductor running through the carriages, which was very confusing.
After two hours, the train started to move, and some five kilometres east of the station we pulled alongside a stationary train on our left which had broken down. A gangplank was placed between both trains and their passengers then boarded our train. Now we assumed that we would all proceed to Alicante, but instead the train went into reverse and back to Albacete.
When we were back to where we had started from we noticed another train headed east on the other side of the platform. Some of our passengers joined this train, but neither moved.
At this time the buffet coach staff were dispensing free snacks and drinks, but soon they were finished, and no effort was made during the long stay at Albacete to replenish food or drink.
The conductor told us that Renfe could not find hotels for the 600 of us in Albacete, but we could return to Madrid and stay the night, or go back to Cuenca and then to Valencia, where buses would take us to Alicante.
We were not informed if we had to change to the other train or remain in the one we were on, but as passengers from the other train were boarding our train, we decided to stay. We heard that a train had started out from Alicante to Albacete to clear the track, but could not get through as the track was flooded. This story is very hard to believe, as this track has only quite recently been completed and should not have been flooded.
At about 21.30 the train reversed towards Cuenca. We stayed there for an hour, without any information whether we should change train for Madrid, or for Valencia. There were many families with children without food or water – this is just not acceptable.
We stopped in sight of Valencia for 45 minutes. The driver announced that we were waiting for a clear track. We arrived at 01.30.
There seemed to be no contingency plan for the bad weather that had been expected and accurately forecasted and total lack of keeping the passengers informed and catered for is inexcusable. As an airline captain I can say that if I had treated my passengers in a similar manner, my services would have been immediately terminated.
Shame on you Renfe, shame. 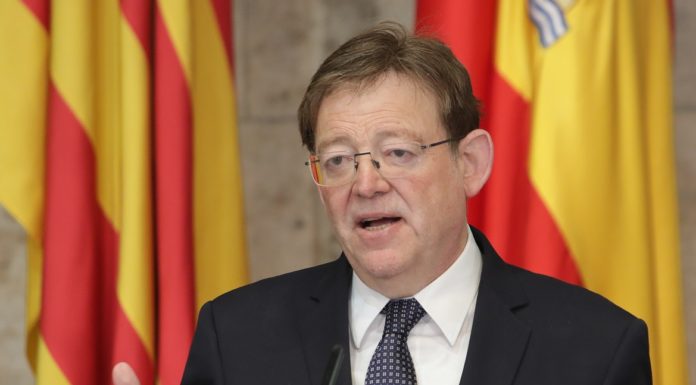 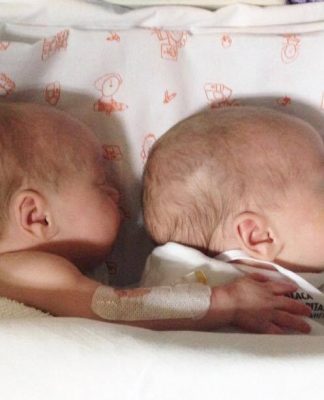 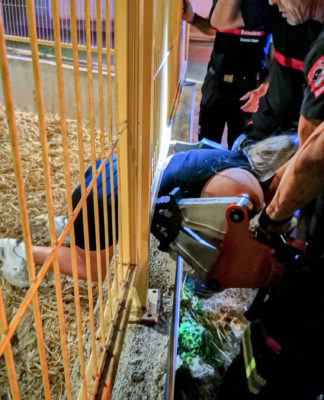