I recently came back from a trip to the UK. Whilst there I asked a few people how they thought things would change. My small sample gave more or less the same answers.
WE can control OUR borders. WE can control how WE spend OUR money.
WE can make OUR own laws. WE can stop free movement of labour.
When I asked, “to who or what do ‘WE’ and ‘OUR’ refer?” I got a variety of responses.
Significantly, ‘WE’ was some remote entity over which the individual had very little control. The person answering the question was never included in the answer.
So. ‘WE’ is some remote, often obscure, entity. One can only hope that this remote person, committee or parliament fulfils their desires. Obviously the EU institutions don’t or didn’t.
So then. I asked if they would approve of CANZUK. None of my sample had heard of it. As I understand it, this is an international political organisation. They are proposing a union of Canada, Australia, New Zealand and the UK.
Two significant features of this new union would be:- Free trade of goods and services AND free movement of labour! Deja vu or what?
I personally doubt that the UK public can now ditch nationalism and join another union. Unless the political power is centred within the UK 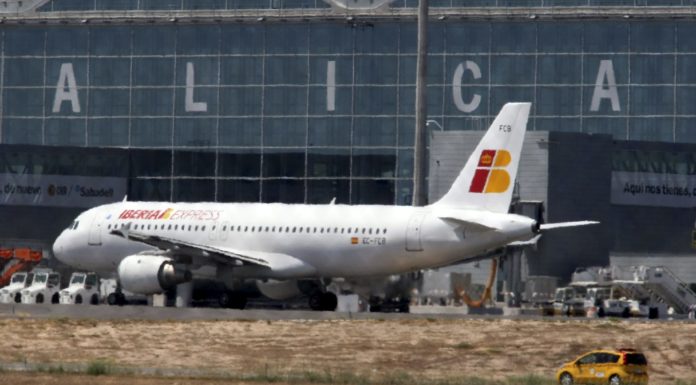 Leaving it late with the lights

Bid to make use of empty homes 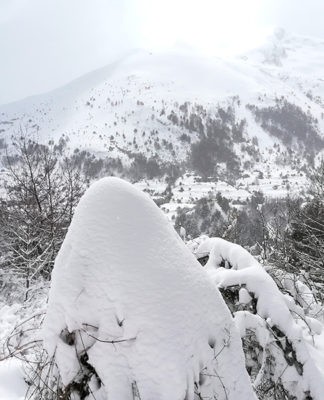 Return to the Tena 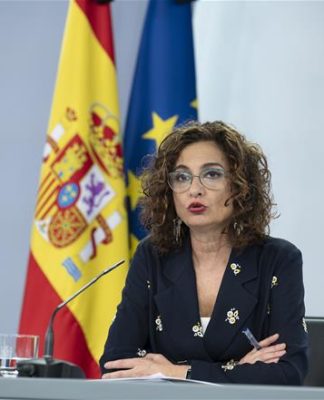 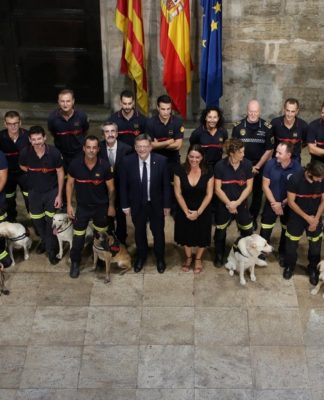 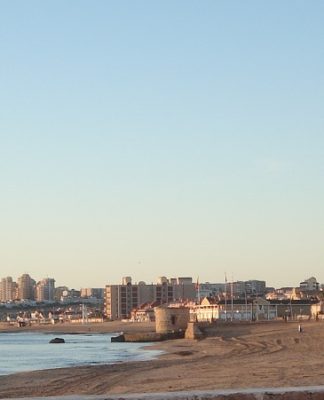 Torrevieja beach lovers will have to wait