A couple of years ago, in one of my articles, I ventured the opinion that the civilization we knew and enjoyed had reached a peak. That from here on it could only go slowly downhill. After all, most the great civilizations of the past have fallen, many simply crumbled into dust. There seemed to me no reason why ours should not go the same way…

Now, today, seeing what the Corona Virus has done to the whole world this year I fear that, short of a miracle, our current civilization may be on the brink of a very slippery slope. The financial harm done to businesses all over the world may take at least ten years to repair, without thinking about the personal and family sacrifices made from which many may never recover.

Plagues, microbes and viruses have been responsible for starting pandemics that have ravished the world. The plagues in the 4th and 6th centuries AD were probably responsible for the gradual demise and break-up of the Roman Empire. The Great Plague of the mid 14th century killed almost two thirds of the entire population of Europe. And the so-caled Spanish Flu epidemic after WW1 killed approximately 50 million people worldwide.

So this ‘enemy’ that we cannot see, that has wreaked such havoc on the world could be said to be revenge for the human species upsetting their quiet way of life. For the best part of three billion years the entire earth was the province of bacteria, microbes and viruses. It was their world. We were the aliens that came along and spoiled their party. They began to fight back. But, we have been as adaptable as they are, which is why we have survived and evolved as a species. But the ‘war’ isn’t over and our way life that we have become used to may never be quite the same again. 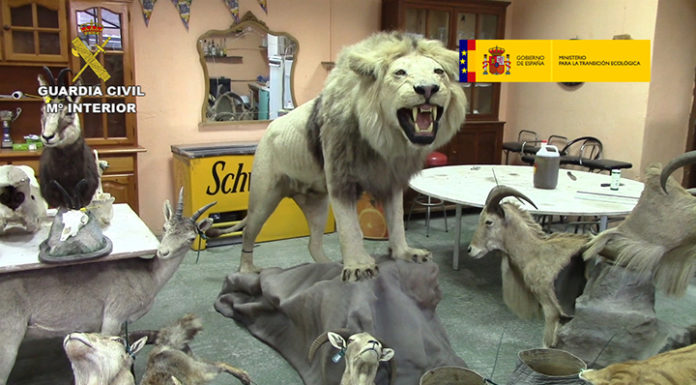 Spain sees light at the end of the tunnel 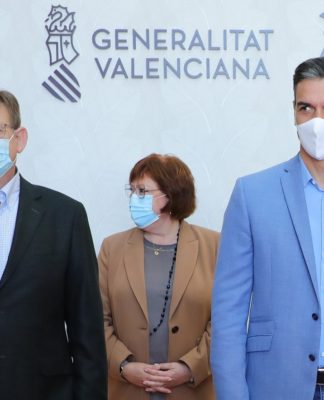 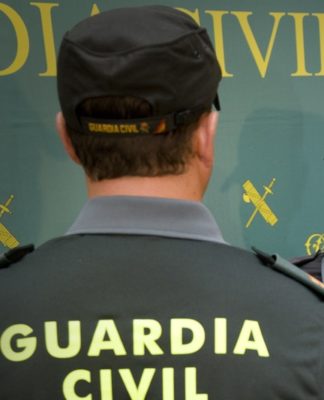