Home Costa Blanca North Letters to the editor Can’t dance … can’t sing; but does anybody want me this St...

I’m at a loose end for St Patrick’s Day 2020 – and I just don’t know what to do with myself. (Now… now Lads, that’s not nice!) This year is different in Ireland.
For many years, up until this year, the All-Ireland GAA Club Finals were played on this day and attending Croke Park – after watching the first hour of the Dublin parade, made for a most enjoyable outing. With Croke Park now out of the equation, I have not as yet come up with an alternative thrill to tickle my fancy.
Well, actually, I do have one St Patrick’s Day experience on my ‘bucket list’, but due to a clash of dates, this year doesn’t suit me to travel abroad.
I have enjoyed many and varied celebrations for our patron saint over half a century. Apart from the above-mentioned hurling and football finals, all of my abiding happy St Patrick’s Day memories are from other countries.
Funnily enough, St Patrick’s Day does not command any great sense of emotion for Irish people living in Ireland. The razzmatazz in honour of the great man himself belongs to the Irish living abroad and the ‘abroads’ visiting Ireland. The number of foreign visitors who come here for the Dublin parade is quite staggering. But wouldn’t anyone travel any journey just to watch those long-legged, high stomping American majorettes!
In my twenties, I celebrated a couple of St Patrick Days in England. I’m afraid those liquid lunches tended to ‘spill over’ into evening. As I recall, our English friends did politely partake – with a bemused look on their faces.
Canada was bigger and better, with everybody entering into the spirit (!) of the occasion. In the mining town where I toiled, no Irishman worth his salt went to work on March 17. It shows how highly the Irish were thought of there, that not a word of rebuke would be imparted when they returned to the job a day … or two … or three later! My shift boss was an old Ukrainian guy called John Zbitnew. For the duration of St Patrick’s week, the name on his hat read, ‘John O’Zbitnew’!
The Irish Canadian Club hosted a gala dance on St Patrick’s night … and here lay a problem. In keeping with the status of the occasion and in order to create a favourable impression with the invited dignitaries, the powers that be (how is it goin’ Larry?!!) made sure that there would be no gathering of thirsty, boisterous, testosterone -laden miners congregating around the bar. The dance would be ‘strictly couples only.’
Now, that rule might seem reasonable and fair; but in a mining town, with a ratio of twelve men to every one lady … well, do your own maths! You can see the problem. Anyway – and you know I am not one to boast, but in the interest of factual reporting, I am bound to tell you that I never once missed the St Patrick’s night dinner-dance in Thompson, Manitoba!
A few years back, I decided to treat my dear wife to the St Patrick’s Day parade in New York. We stood for five hours on a 5th Avenue sidewalk on one of the coldest days of that year. It took me several hours afterwards to thaw out the ‘treatee’.
My most enjoyable and rewarding St Patrick’s Days were spent in Spain on the Costa Blanca. I founded and opened Paddy’s Point in 1999, so our first celebration of the patron saint was in centenary year. The atmosphere was so brilliant and exceeded all our expectations.
Guinness’ gave us some paraphernalia, but not nearly enough. Pamela came to the rescue by arriving from Ireland with a large checked-in bag full of every sort of green bunting, bugles, hats, masks – and every sort of emerald gimmick. There followed a few magical years of St Patrick’s Days.
So … what is the missing one on my ‘bucket list’, I hear you ask? Unfortunately, I cannot do it this year due to a clash of dates but I am just longing to attend the Cabo Roig parade in Spain. I was greatly moved last year when I watched the highlights from this event on national television. No words of praise can do justice to the incredibly committed committee and their helpers and supporters. These expat men and women started from nowhere and have turned this event into such a marvellous success. This is a perfect example of what can be accomplished when people pull together. Heartiest congratulations to all concerned.
Bualadh Bos!! See you next year, please God! 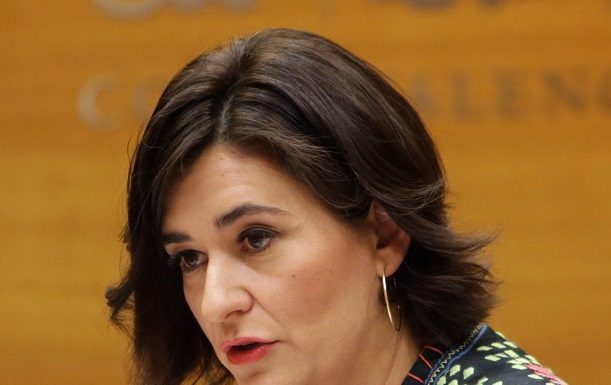 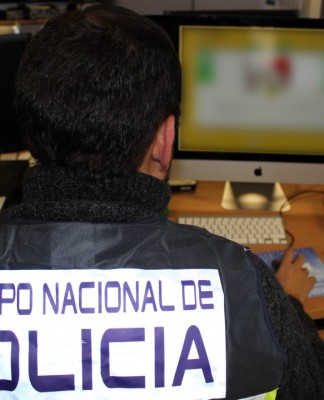 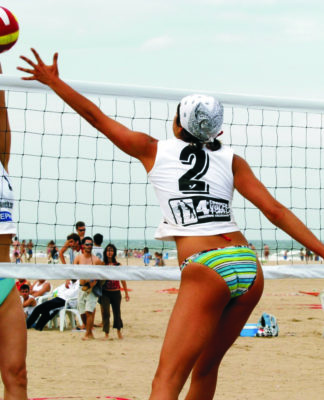