I do not normally comment on political matters. But last Thursday I watched the questions put to Michel Barnier regarding the Brexit negotiations.

The thought immediately came to mind; both sides have forgotten the basic reason and necessity for a deal. A group of 6th formers would have settled the matter months ago. You have to come off your high horse and forget your own personal and party dogmas and ‘get real’. It was Benjamin Franklin who coined the phrase -‘The business of America is Business.’.

Forget about nationals living in each others’ country, that’s an easy reciprocal; will red tape make your holiday more difficult?

The most important thing is the easy continuation of Business. Millions of peoples’ livelihood depend on the easy flow of so many products arriving and departing the European markets twenty four hours a day. It’s not just the huge corporations who will have to struggle with a new level of Red Tape, but think of the thousands of people who have already taken a huge knock over the corona virus, many of whom are the men and women who perform some of the lower paid jobs in industry and agriculture and may not even find another job.

I have always been impressed by the story recalled by Winston Churchill about his early life.

He had been rude to a chamber maid who complained to his father. Called to account, he was told in no uncertain terms that if it wasn’t for maids doing the most menial jobs such as carrying hot water or coal to each room, the great house could not function. Churchill immediately went to the maid in question and apologised to her. He said it was a lesson he never forgot.

Keep your minds on the really big issues, yes, but, don’t forget the ‘little people’. Politicians are great on idealism, dogma, red lines, etc. But, remember, not just the life and livelihood, but the hopes and aspirations of countless as millions of people hang in the balance, and never more so than in a post corona virus world; the ease and facilitation of business, especially small businesses must be paramount for trade, ideas and people to flourish and to show these billions of years old microbes, that we, too, can adapt to a changing world. 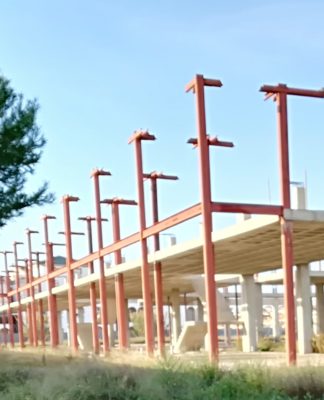 Reply to ‘Tweeting all bird experts’ 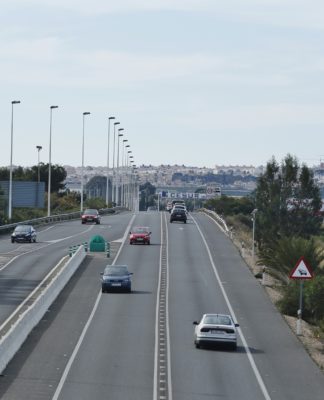 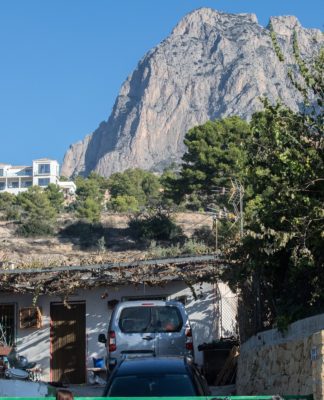