Home British Scene Only the facts about migrants 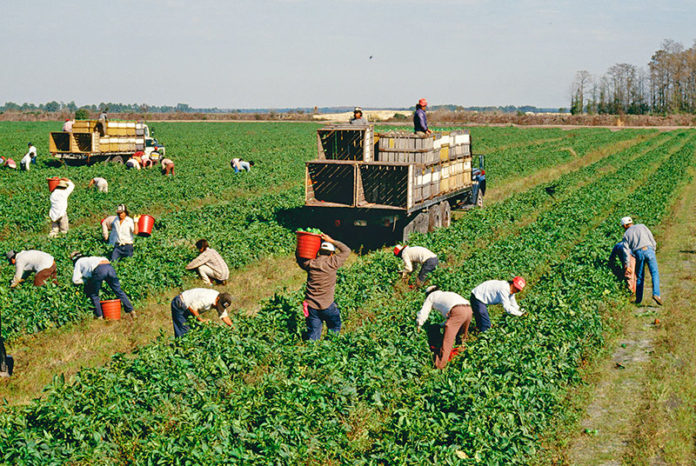 Speaking of facts, they are always inconvenient for the mob and those that find thinking difficult. This is especially true for dog-whistle politicians and their supporters who claim that EU migrants are bad news for the UK. You know the sort of people I’m referring to. They mindlessly repeat slogans they’ve read in some tabloid about foreigners taking our jobs and giving nothing back. Well, here are some more facts that they can ignore. Migrants don’t steal Britons’ jobs and they pay more in taxes than they claim in benefits.
Those were just a couple of the many findings of a 140-page report published this week by the Migration Advisory Committee (MAC). The report also said that there is no evidence to suggest that migrants are linked to increases in crime in England and Wales and no evidence that increased European migration has damaged life in the UK.
So the next time you hear someone drone on about stuff they know nothing about regarding immigration you can suggest they read EEA Migration in the UK: Final Report. It is available on MAC’s website.