I am writing with regard to an article in your paper several weeks ago setting out the latest edict from the Spanish courts that monies charged to mortgagees, were in fact fees that should have been absorbed by the banks, but were illegally charged to the mortgagees, and the ruling is that banks must return these fees to their customers.

I had a letter drafted for me by my financial advisor, which I subsequently took into my local branch of Bankinter. It was originally rejected, but after your article stating it was not optional but mandatory, I resubmitted it to be sent to their head office.

After three months with no reply or even an acknowledgement, I then wrote another letter and had it sent by courier to Bankinter’s head office in Madrid requesting an answer within two weeks, one month later, having written proof that the letter was received, I am now hoping you will publish this letter in your paper.

I understand from a lawyer friend, that banks receiving letters on this subject are ignoring them, presumably in the hope, that the customer will give up and go away.

It is disgraceful that my bank is able to flout the law and ignore their customers in this way. My claim is but a drop in the ocean to them, but it means a great deal to an elderly lady like me.

Shame on you Bankinter. 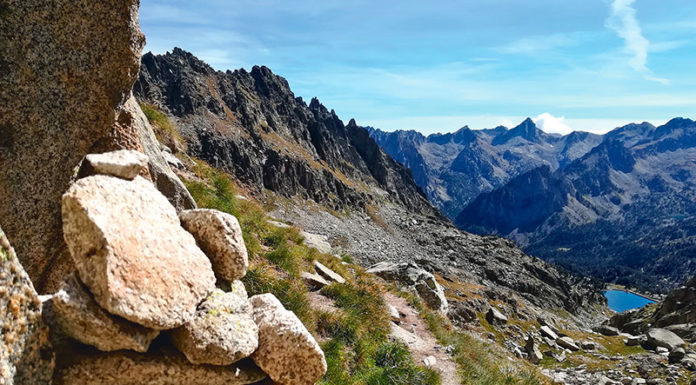 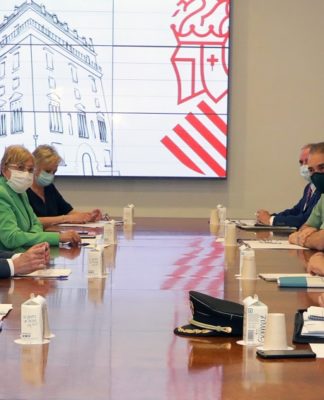 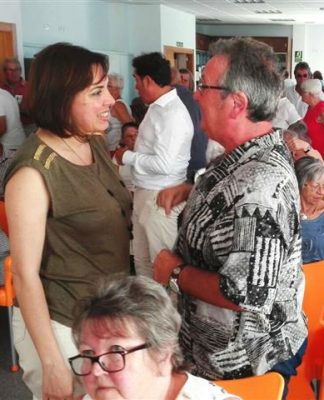 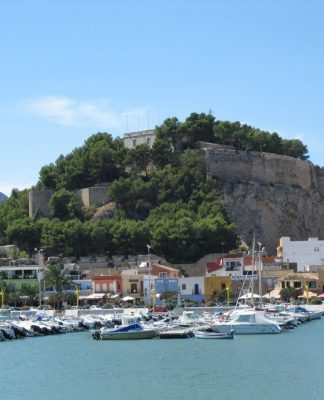