Home Costa Blanca North Building a memorial to the disappeared 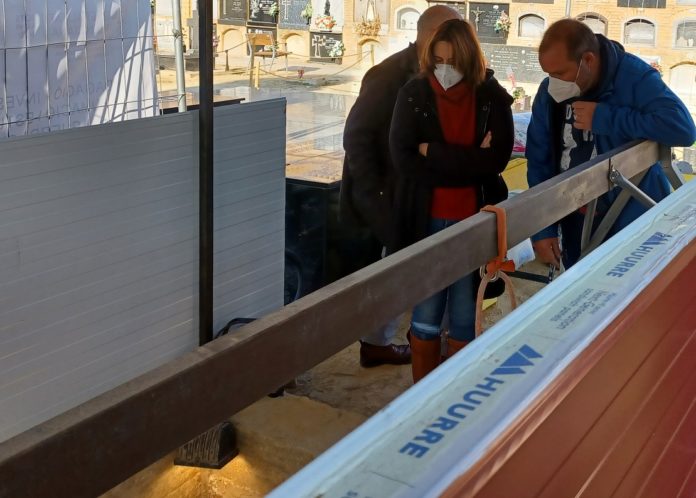 More victims of Franco’s fascist regime have been located in the cemetery at Paterna in Valencia province.

Regional councillor for transparency and democratic quality, Rosa Pérez Garijo visited the mass grave known as ‘fosa 126’, where they are hoping to find the remains of 170 people who were shot in five different mass executions between August and September of 1940 – more than 16 months after the Spanish Civil War had ended. 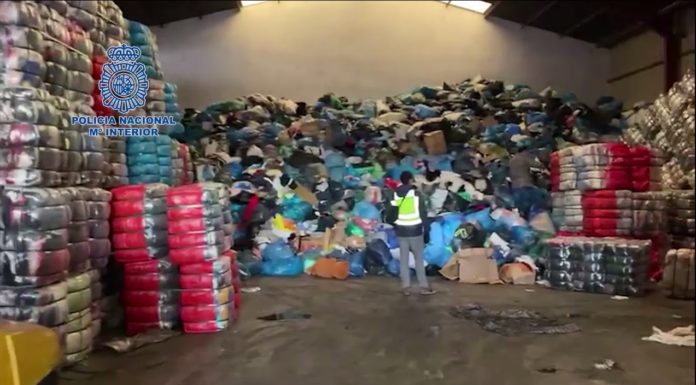 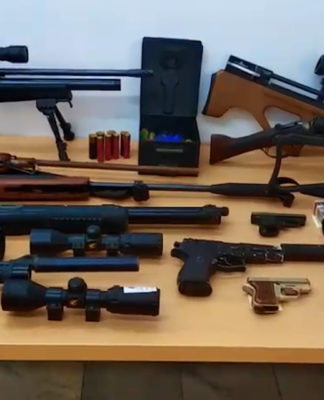 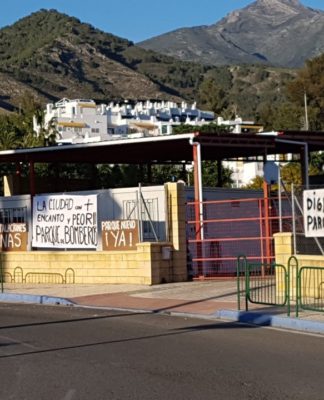 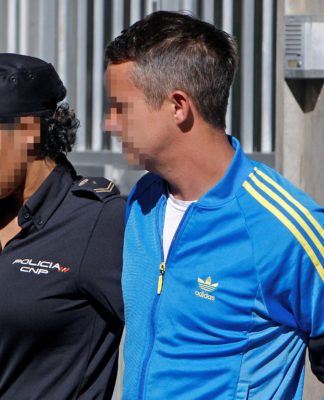 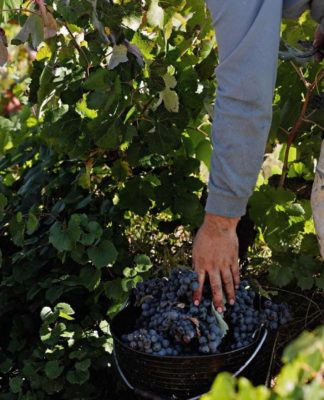