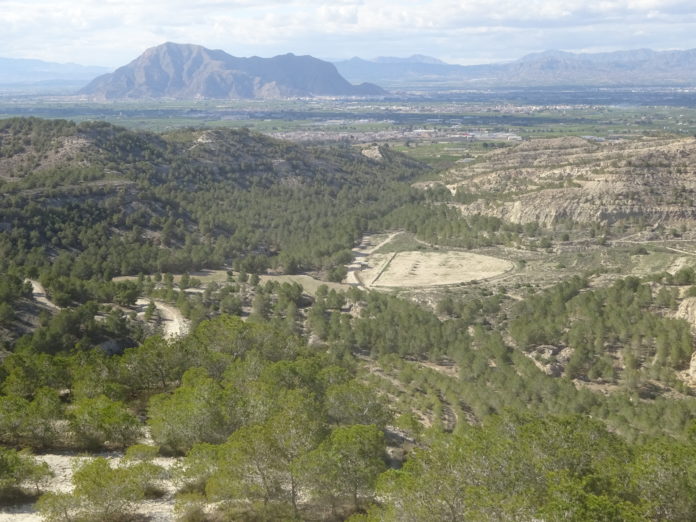 The regional government has approved an agreement between the Valencia cartographic institute (ICV) and Alicante university to set up a seismology and earthquake geology institution.

The Vega Baja area in the south of Alicante province is considered to be the second most seismically active area in Spain after the province of Granada.

The new Chair based at Alicante university will be charged with carrying out investigations into earthquakes. 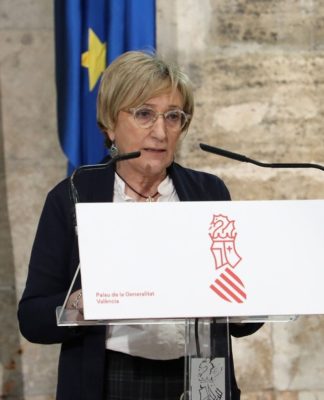