An illegal IPTV network with more than two million customers around the world has been shut down, announced the National Police

The alleged ringleader was an Iranian citizen who lived in Alicante, from where several of his lieutenants operated – but thanks to the enormous profits generated, he moved to one of the most exclusive neighbourhoods of Barcelona. 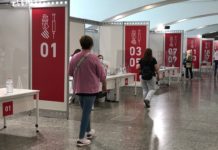 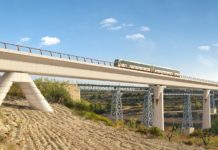