Britain has worked hard over decades to raise its food hygiene standards so that people can buy with confidence that produce – either home-grown or imported – conforms to strict standards. Those standards apply in Europe too.

Are the Tories now about to pour those standards down the drain just so they can achieve a trade deal with the US? I hope not – but there is considerable pressure on Britain to ditch some standards and accept lower ones to conform to those of the US, notably chlorinated chicken and the use of growth hormones in meat production.

We know how fixated the government is to get Brexit done – no matter what – by the end of the year and the danger is they will sell Britain down the river to achieve it to save face and allow lowering standards in food hygiene.

In some respects, this has some similarity in attitudes to the appalling slave trade of three centuries ago. Why? Because back then the government (and they were Tories) were prepared to do anything and inflict the most appalling suffering on thousands of black slaves – just on the altar of making money. And didn’t Britain make a packet out of it? See the similarity today? I can hear government supporters saying there is no comparison. But isn’t there? How far will a government go both to make money in a trade deal, especially now with the financial chips down for Britain, and to save face?

And now let’s look at the government and its ridiculous quarantine policy. Back in February and March, when the coronavirus was rampaging across the Far East and Europe, was there a lock down and quarantine in the UK? No – any old Tom Dick or Harry could fly or ferry into Britain. Many did and brought the virus with them.

But now, with Europe opening up its borders because cases are so very few and far between across the Channel, what does the British government do – impose a quarantine. It’s crazy when a person crossing the Channel or flying in from Spain, Germany and many other European countries are far more likely to catch the virus in Britain from Brits than in their home countries. Perhaps it’s the Brits that should be put into quarantine to save visiting continentals from infection!

I would suggest that this piece of nationalistic legislation is far more to do with the Tory cabinet’s hatred of all things European than any virus risk. Hypocrisy or what?

The quarantine should not apply to arrivals from Europe, but certainly should from places where the virus is rampant – the US, Mexico, South America, Africa, the Middle East and the Indian sub-continent. 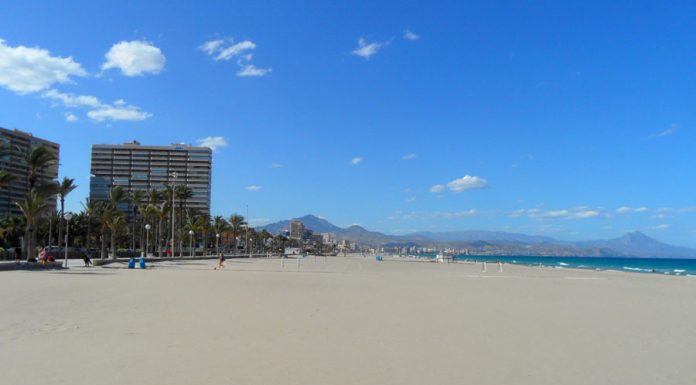 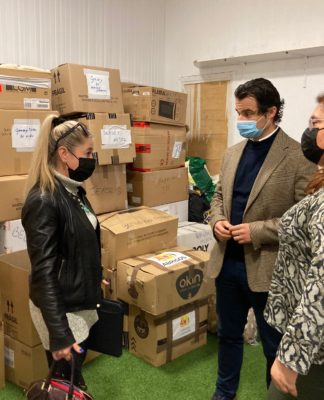 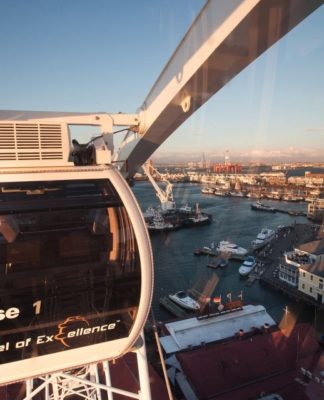