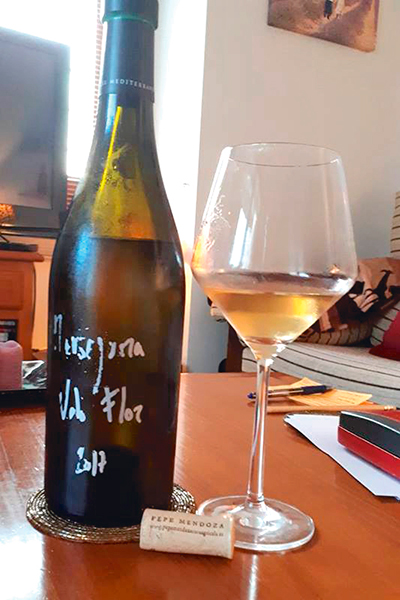 Thinking about it now, all those years later, I find it quite unbelievable that I didn’t study Science at school! I’m the first to admit that, despite my Mum being a pharmacist and my brother doing well at Science and Maths at the Grammar School, across the fields from us Sec Mod types, I was, at best a slow learner, science wise, at worst, and probably more accurately, pretty useless.
But to just give up on me, as well as the other half dozen or so, and create a nonsense subject called ‘Rural Science’, beggars belief, these days! The more so, when in fact, Rural Science, meant watering the school plants more than anything else! I’m laughing as I write – but, honestly, it’s a disgrace!
So, I know that, had I ever embarked upon the arduous course to become a Master of Wine (MW, of which there are fewer than 400 in the world), it would have been the science aspect that would have held me back – sin duda! That’s not to say, I should point out immediately, that I consider that I have all the other attributes necessary to achieve such status, but it’s for sure that I’d have failed, even if the rather apt ‘Rural Science’ had actually been a course worth following!