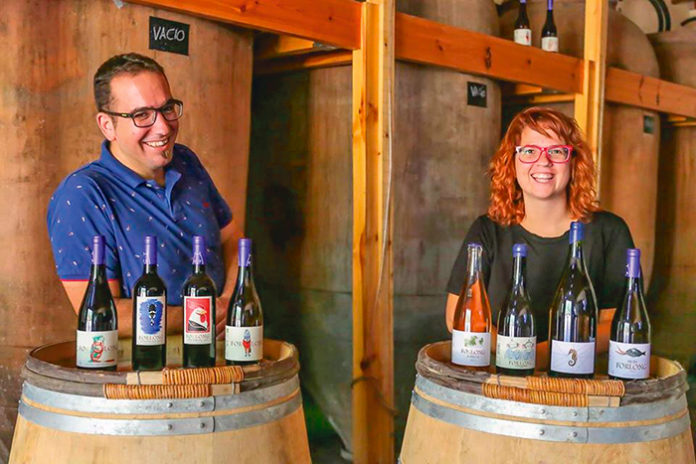 When visiting Cádiz, Andalucía, it’s best not to mention Sir Francis Drake! Whilst initiating a surprise attack on the Spanish Armada moored in the bay, itself apparently poised to set sail to attack England, in April 1587, our Frank decided to nick a few butts of the local wine, known today as Sherry. In fact, 3,000 butts, with each containing about 500 litres of the fortified wine that was about to take Elizabethan England by storm!
Nowadays Spain and the UK have a far better relationship, with a great history of trading Sherry, rather than stealing it, and of course the Sherry producers around the Cádiz area still make an excellent product. So, in a region where Sherry is queen, readers may think it odd to start a winery there that makes, well, anything and everything but Sherry!