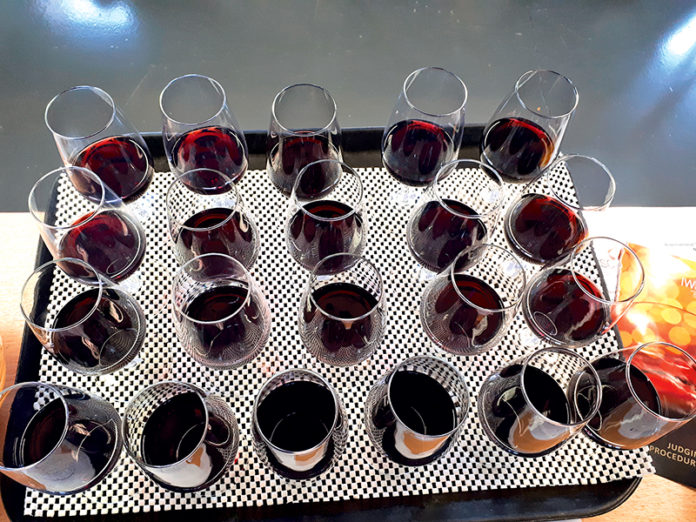 Built by the Canadian Army in the early 1940s, with the help of local civilian contractors, Dunsfold aerodrome, near Cranleigh, Surrey, was home to the Canadian Royal Air Force from 1942 – 1944. Its use during those Second World War years would have meant that ground crew, aircrew and visitors would certainly have been sworn to secrecy. Nothing changes!
The virtual desertification seen from the autopista on the way to Alicante airport is in startling contrast to the rich shades of green off the road out of Guildford. The grass verges, hedgerows and rolling fields beyond are a pleasant sight indeed. Daffodils, rabbits, hunting birds and pheasant adorn the landscape as we turn off the main road and approach the barriers and security hut of Dunsfold Park, home now to the judging rooms of the IWSC – where secrecy is still important.