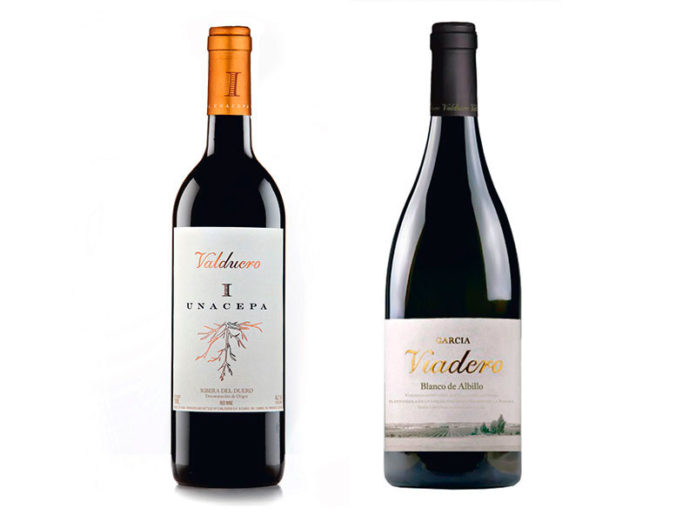 For a number of years at the various tastings I present I have casually asked those in attendance if they were buying more Rioja wines than Ribera del Duero, or vice versa. Up until, perhaps the last two years, this was almost invariably answered in favour of DO Ribera del Duero.
I was talking, of course, of red wine.
Both DOs have a history of making top class red wines, though it must be admitted that Rioja’s is a far longer history, having been accepted as a Denominación de Origen approximately 6o years before the fledgling DO Ribera del Duero started flapping its wings!