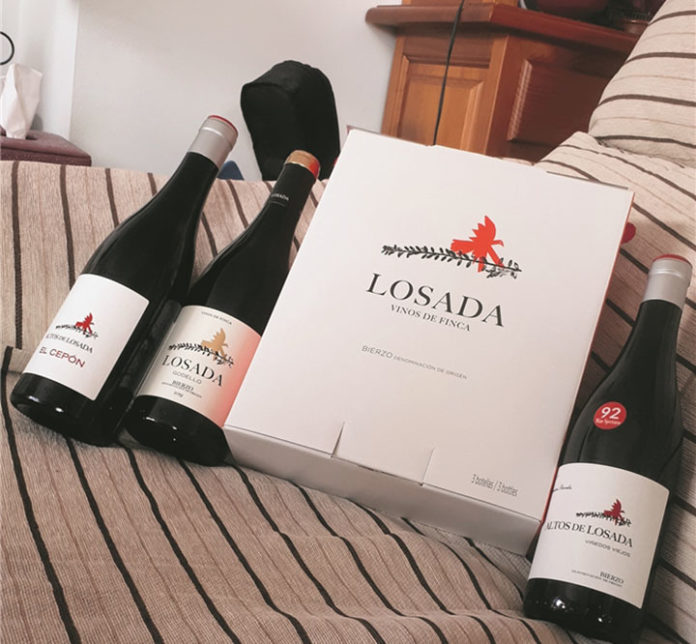 A marriage made in heaven

A more eloquent wine writer than myself may be able to put it into words, but me, well, I can’t quite say what it is that makes the red wine grape variety, Mencía, such a favourite of mine.
Native to the North West of Spain’s Denominación de Origen Bierzo, Mencía has been around since at least the middle ages. However, it wasn’t really until the 1990s that the potential of the variety started to be realised. More often than not Mencía was used to make wine for home consumption, essentially a wholly unglamourous table wine.
Enter a group of young, idealistic oenologists, among them, local boy Amancio Fernández, who had the vision to see that the variety had a lot more going for it than had been thought previously. Old vineyards were restored, winemaking tradition was reinstated with renewed respect for the land, the terroir. Mencía’s renaissance began!