Home Cork Talk Back to the future 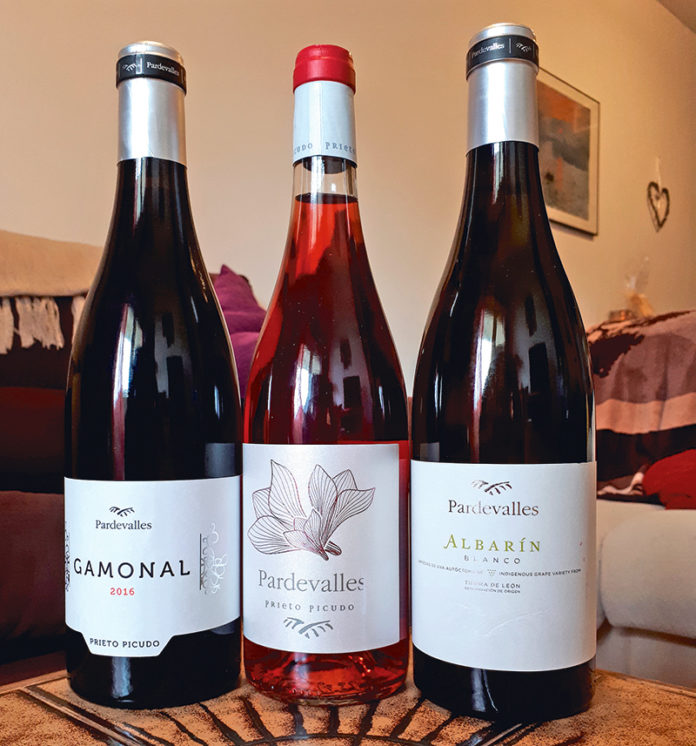 With total incredulity I read a Tweet on Twitter last November, I think, whose thesis was that the Spanish wine world is stagnant! The call to arms was first taken up by one of this column’s Movers and Shakers (see www.colinharkessonwine.com click Articles), Victor de la Serna. I’d have joined him immediately, had it not been for the volume and weight of Victor’s examples proving that this as far away from the truth as is the space probe currently leaving our galaxy from planet Earth!
Cork Talk readers will know that I am forever marvelling at the dynamism of the Spanish Wine Firmament (moving from simile to metaphor in one easy shot!). There is such innovation here in Spain that said sorry tweet really couldn’t have been made by anybody who actually had on vineyard soil, in bodega, first-hand experience of the Spanish wine scene.