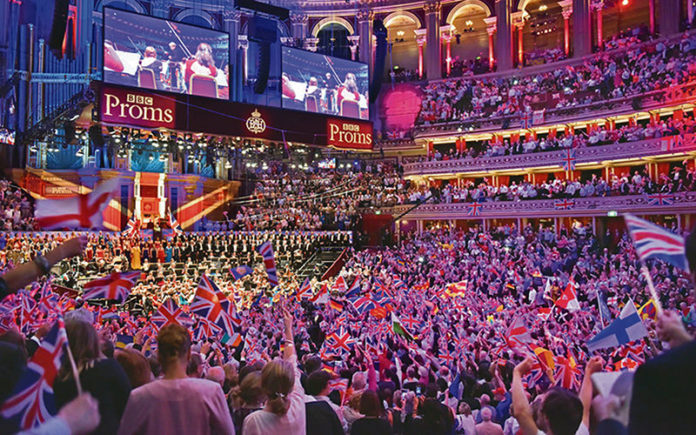 COMPUTER games are still central to Boris Johnson’s government strategy during the coronavirus crisis with advisors gathered around a console now predicting 85,000 winter deaths from Covid-19.

A leaked report prepared by the scientific advisory group Sage predicts the toll of the pandemic in the UK in the coming months and once again is based on an algorithm.

It was such a statistical model that warned Britain would suffer some 250,000 deaths in the first wave of the health emergency and had Westminster running up the white flag and changing strategy…the first in a series of U-turns, including the highly publicised and damaging exam results fiasco.

In response to the doom and gloom of the document, the government spluttered it was a ‘reasonable worst case scenario’ and not a ‘prediction’ because data was subject was subject to ‘significant uncertainty’.

And the wise folk of Sage also advised a severe tightening of restrictions to deal with the toll of Covid fatalities predicted in its model. However, there are other high-ranking experts – boffins never agree in this experimental world – dismissing the figures as ‘implausible’ and assumed ‘we’ve learned nothing from the first wave of this disease’.

They gainsay the Sage thinking and argue the big picture model is ‘unhelpful’ and recommend acting on local spikes – which had been part of the strategy until it wasn’t; parts of the North West were re-opened for 12 hours under government order this week before local restrictions were imposed again as the opinions of boots on the ground were actually heard in the bubble of the capital.

The leaked information is actually an improvement on a report a month earlier for top government scientists; it suggested 120,000 coronavirus deaths in the second wave of Covid this winter.