I have checked my meter and it showed no reading when all water was switched off in our home. Thus, there is no apparent water leak.

My wife rang Hidraqua for an explanation and they said it was correct. However, because of Covid 19 the previous trimester was an estimate of 75 m3 consumption when we were billed for €173.44. My wife was told that the most recent bill was correct.

Our water consumption for the same last year was 74 m3 for which we were billed €2008.72 and therefore it is not possible to equate that bill alongside the previous estimated bill.

What is clear is the fact that water consumption is charged on an escalating scale with the first 30 m3 charged at €0.4827 with a final tariff of €5.617 per cubic metre.

This means that when applying an estimate any under reading in that estimate is then passed on to the following trimester. Therefore, estimated readings cannot be relied upon because this can lead to the consumer being overcharged for their consumption.

When offering excuses Hidraqua not only stated that consumers should have checked their metre reading, whereas this would not provide an accurate reading since the dates of readings vary. She was also told that she should have been advised about the intention to provide an estimate. We had received no such notice.

My wife also rang Omic, who advised her they had received similar complaints, as had the Ayuntamiento. We have also found complaints on ‘Facebook’.

I should add that our meter was changed sometime last year, but we were not informed. Therefore, we had no opportunity of checking and agreeing the reading on the old meter at the time of its removal. Although In this present matter, it is apparent that we are not alone in our complaint.

Hidraqua has advised my wife that they will send someone to check our meter. 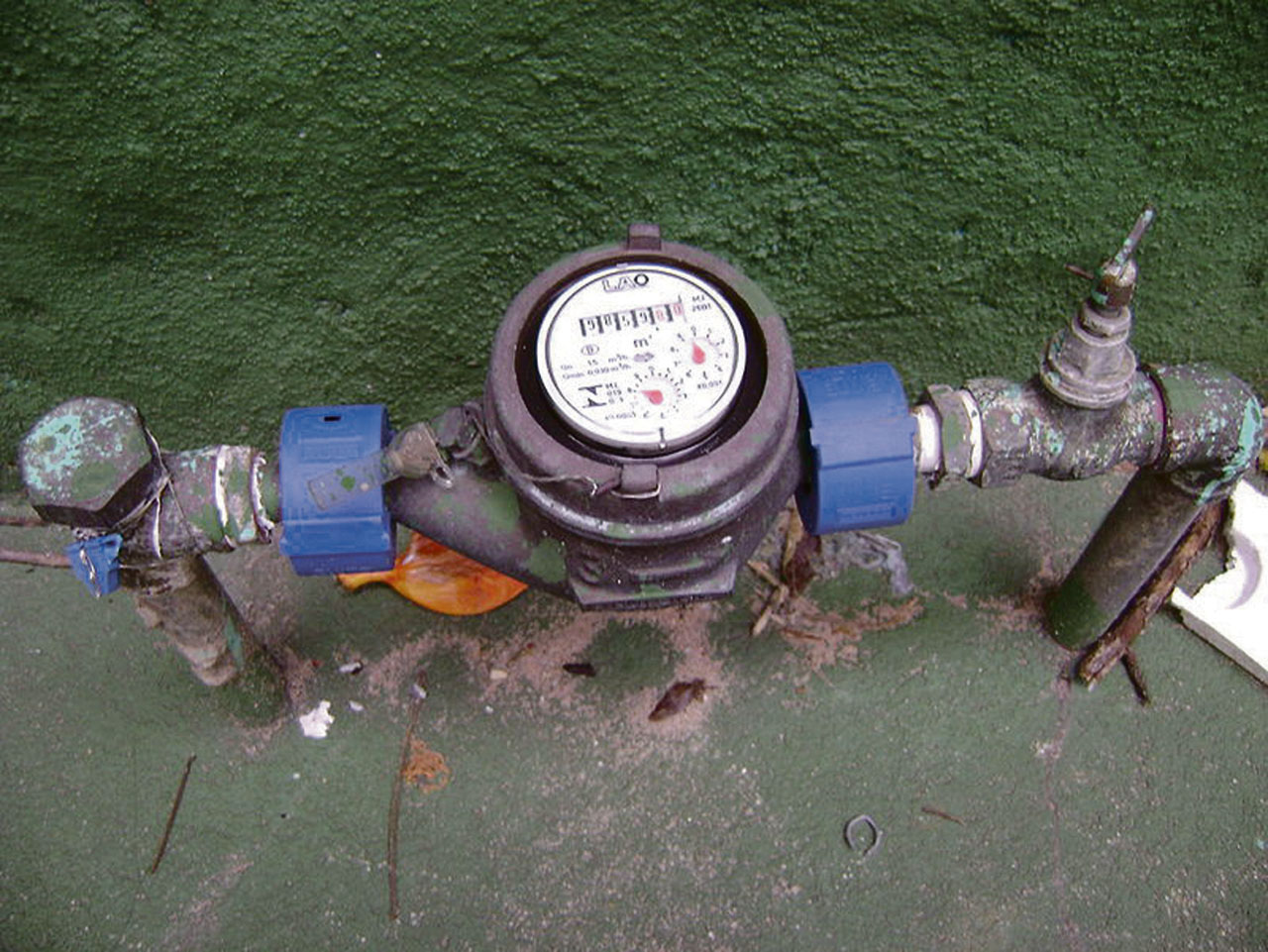 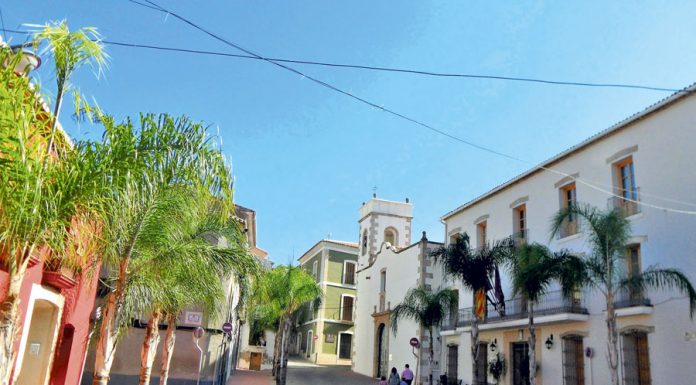 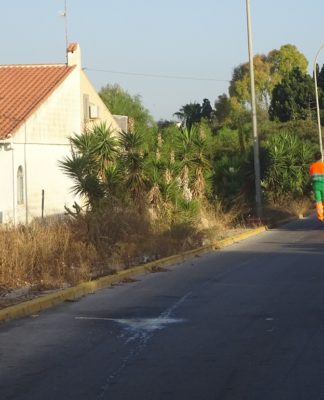