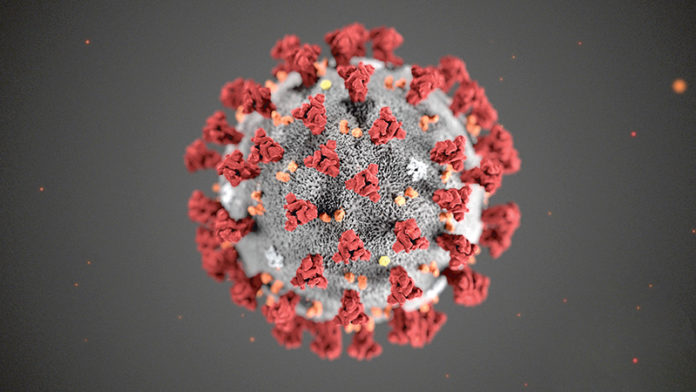 Travellers returning to the UK from northern Italy should self-isolate as part of measures to stop the spread of coronavirus, ministers have said.
Health Secretary Matt Hancock said official advice, updated at 8am on Tuesday, has been changed to say that those who have been to northern Italy – north of Pisa – should self-isolate if they have flu-like symptoms.
Speaking on BBC Breakfast, he added: “If people have been to the affected areas that the Italian government have quarantined then they should self-isolate whether or not they have symptoms.”
In Italy, where over 400 people have tested positive for the virus and 12 have died, police have manned checkpoints around a dozen quarantined northern towns.