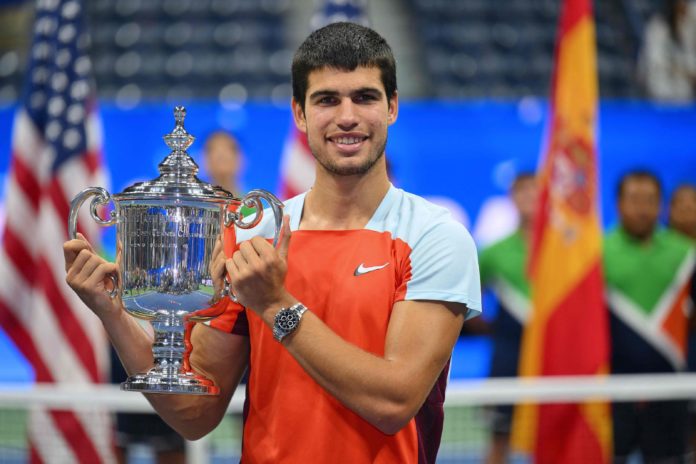 Murcia’s Carlos Alcaraz is the new world number one after defeating Casper Ruud in the final of the US Open Tennis.

The 19-year-old is the youngest men’s Grand Slam champion since Rafael Nadal won the French Open in 2005.

He thanked ‘everyone on the other side of the world, staying up late or getting up early to support me’. 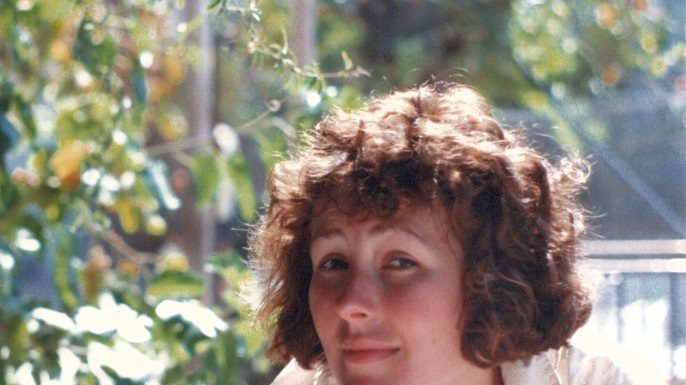 Court goes for the dogs 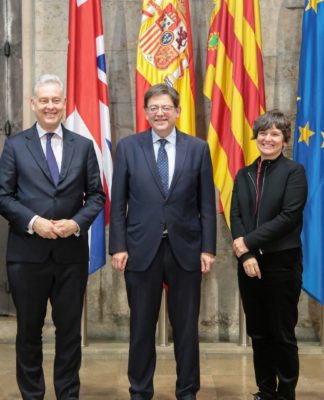 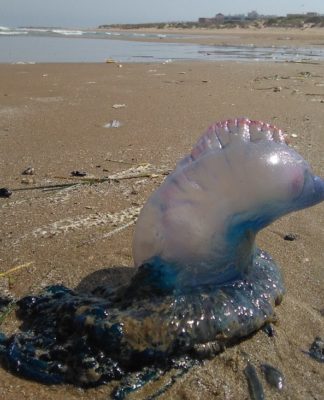 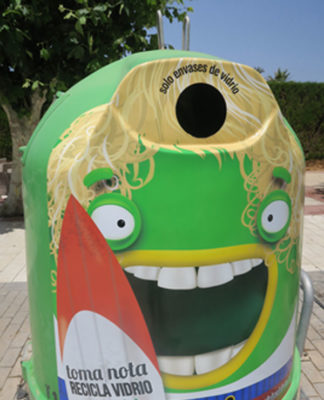