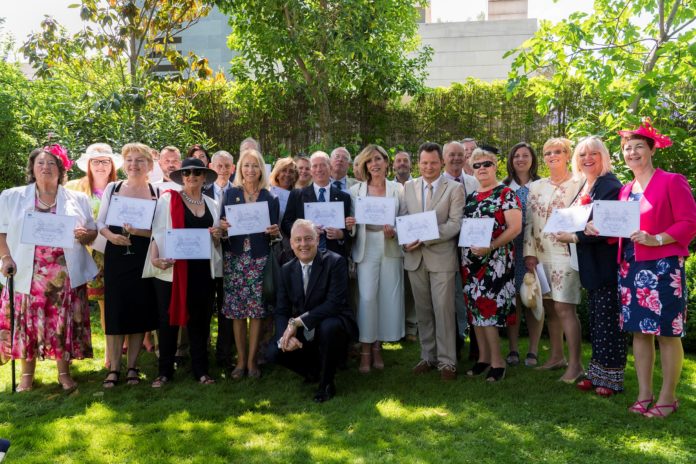 THE British Embassy celebrated the Royal Wedding in style on Saturday with a traditional garden party hosted by Ambassador Simon and Mrs Maria Isabel Manley. 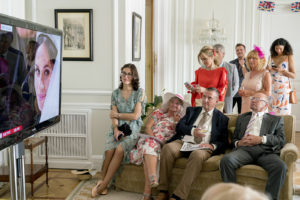 Reflecting the royal couple’s desire to support UK charities and invitations to representatives of good causes; British citizens and others from across Spain were invited to the garden party to celebrate their “outstanding contribution” to their local communities.

nley and his consular team made a surprise award of diplomas to a number of community organisations and individuals – including the Costa Blanca News – for their “invaluable work”; these included charities, church groups, U3A, English newspapers, and honorary consuls.