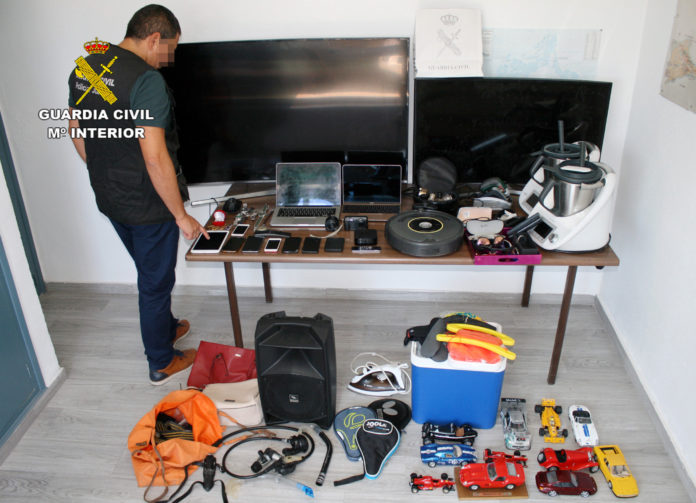 A prolific 30-year-old burglar was arrested recently in Alumbres near Cartagena following more than 20 burglaries in homes at the Mar Menor.

A Guardia Civil spokesman explained that the suspect burglar is an Algerian national, who had been in jail for several years for 30 armed and violent break-ins in Murcia region and Alicante province in 2007. 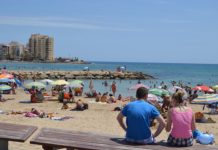 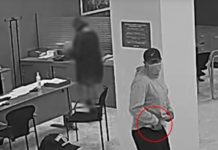