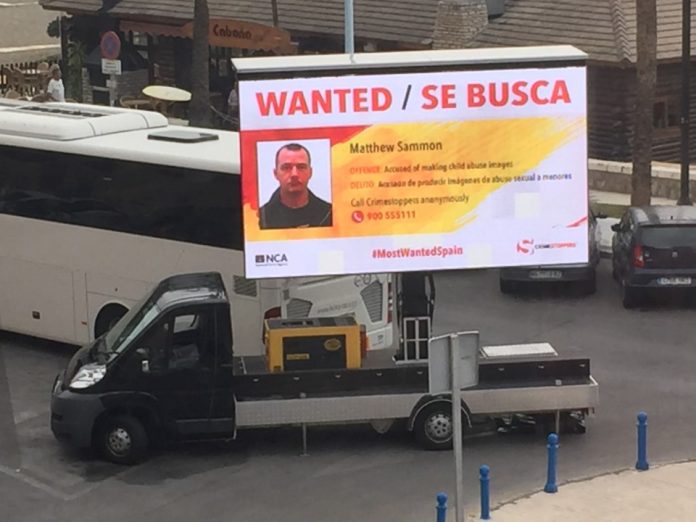 ONE OF the 10 fugitives featured in the latest Operación Captura appeal launched last Thursday, October 20, was arrested by Spanish police in Fuengirola – just hours after his face was circulated on a large video billboard on Torremolinos’s Paseo Maritimo.

Matthew Sammon, a 45-year-old from London wanted by the Metropolitan Police on suspicion of making and possessing indecent photographs of children, was nabbed on Thursday evening after returning to his camper-van, parked on Fuengirola’s feria ground. 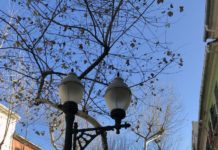