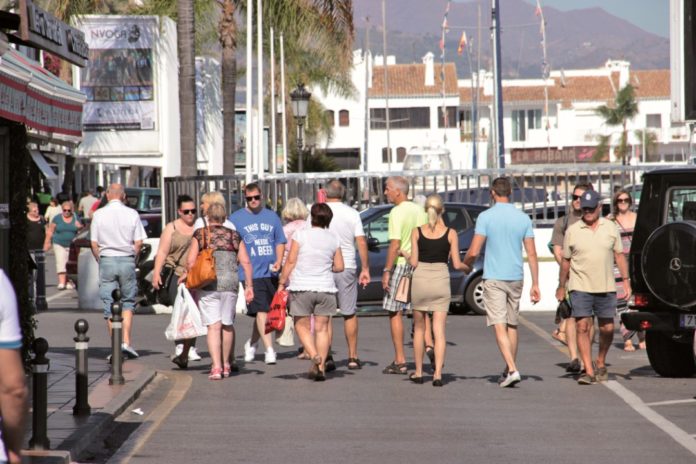 THREE people have been arrested in the break-up of a gang of ‘friendly thieves’, who police say would get up close to their victims by pretending to know them or asking politely for a favour, then steal their watch.

The man and two women, all Romanian and aged between 22 and 30, are accused of six such robberies, stealing luxury watches valued at a total of €44,000. Four of the robberies were committed in Marbella, one in Torremolinos and another in Málaga city, said the National Police, who collaborated with Marbella’s local police in the investigation.