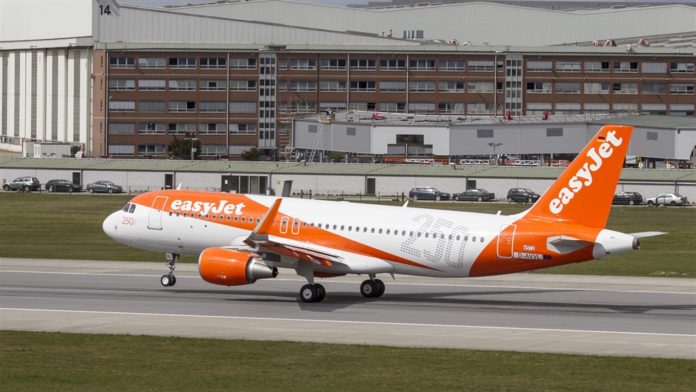 THE SUMMER of discontent in the airline industry in Spain is set to continue with easyJet pilots calling nine days of strikes for this month.

A spokeswoman for Sepla said the budget flyer had refused to reinstate the working conditions that pilots enjoyed before the Covid-19 pandemic broke out.

“All the attempts by pilots to come to an agreement during six months of negotiations have failed and this was the last option open,” she stated.

During the last meeting held between the two parties at the end of July the company did not present any improvement in their offer, she added.

The union representative said the company was also refusing to negotiate a second collective agreement covering pilots’ terms and conditions.

According to Sepla, pilots had agreed to give up a number of their employment rights during the pandemic due to the threat of job losses and to ‘make sure that the company could survive in Spain’. 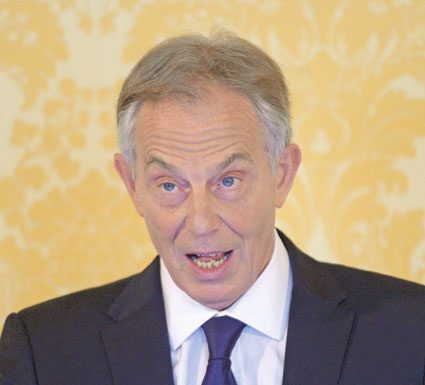 They aren’t half clever 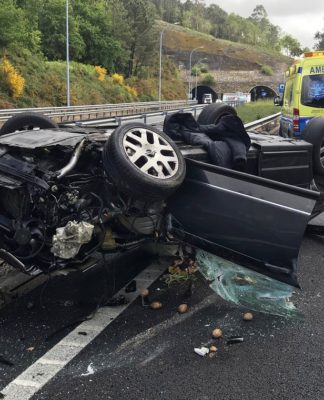 Fewer deaths on the roads this Easter 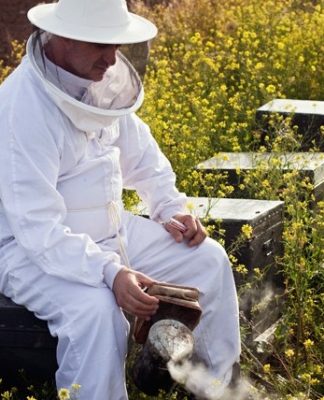 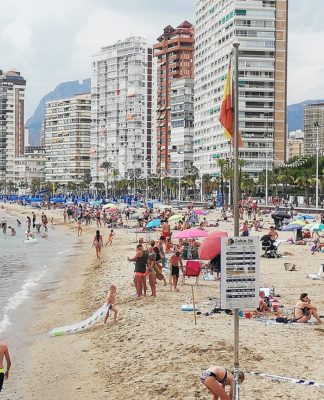 Fake news video -Benidorm is NOT in lockdown 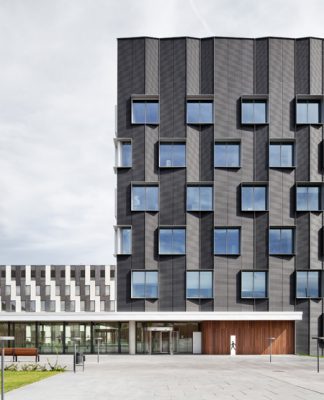