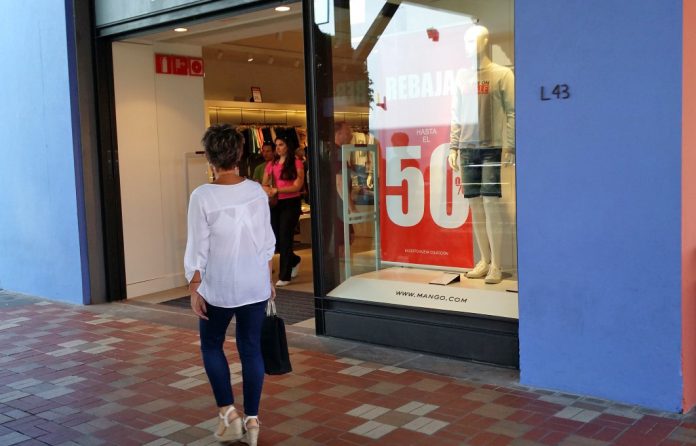 The Costa’s peak summer shopping season is in full swing after the official summer sales campaign kicked off last Friday – with major markdowns in retail stores throughout the province – while stores in a number of towns along the coast have also launched Sunday opening hours for July and August.

Large retailers are restricted from opening on Sundays and holidays during most of the year, but the Junta de Andalucía relaxes the rules for the summer months in towns designated as ‘areas of great tourism influence’. These include Marbella, Mijas, Fuengirola, Benalmádena, Torremolinos, Rincón de la Victoria and Nerja. A section of Málaga city is also included, but only a specified zone taking in mainly the historic quarter, and only during August.