The devastating fire which took hold in the Alicante mountains on August 12 was finally classed as completely extinguished 15 days later at 20.30 on Saturday (August 27).

The provincial fire brigade reported yesterday (Sunday) that the blaze had burned 12,150 hectares of land and had a perimeter of 100km.

A spokesman for the service said that firefighters from different administrations and the military had ‘honoured their profession’ and ‘between all of us we were able to beat this fire’. 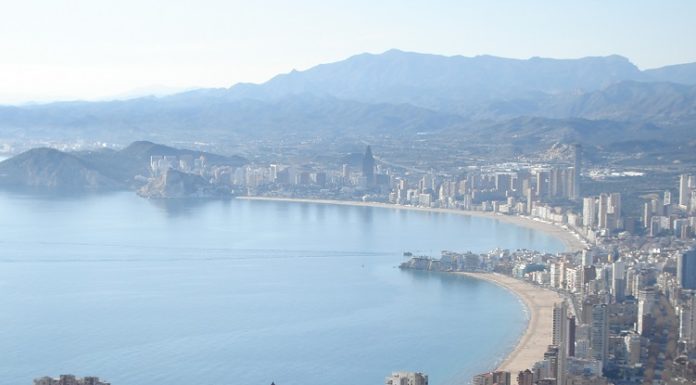 Joy for some in Alicante province 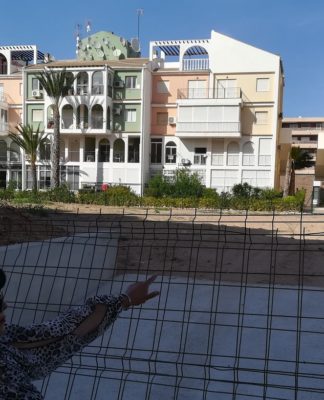 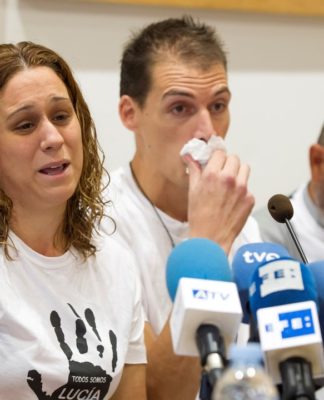