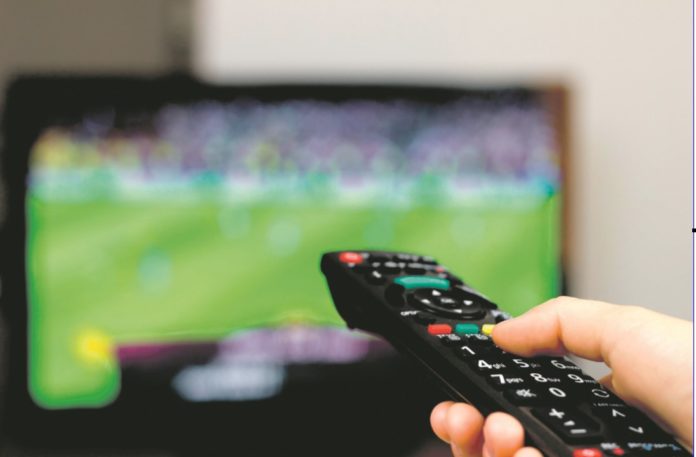 THE EUROPEAN Parliament’s legal affairs committee has agreed rules to make it easier for broadcasters to release their content online throughout the EU. New legislation will give citizens increased access to programmes produced in another EU country, allowing them “to watch TV online all over the European Union”.

According to a press release from the EU, more than half of all EU internet users watch TV online or use catch-up television services.