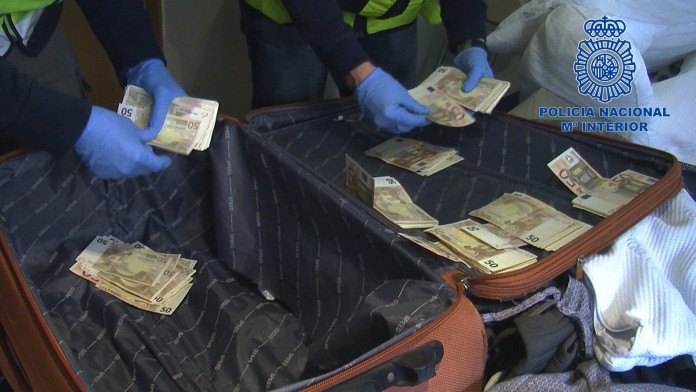 THE National Police have arrested seven people in the break-up of a gang that officials say used fake visas and passports to traffic Iranian nationals into Spain and the UK for prices of up to 15,000 euros per person. One of the gang members was arrested in Fuengirola and the rest were detained in Madrid, where their operation was based.

Police officials say the gang trafficked more than 50 illegal immigrants during a nine-month period, charging between 10,000 and 15,000 euros per person.

While waiting in Spain for the passports – which were sent from Greece by urgent post – the immigrants were kept at hotels and tightly controlled by the traffickers. Officials say the gang treated them harshly, insulting them and threatening them or their family members back in Iran if they failed to strictly follow orders.