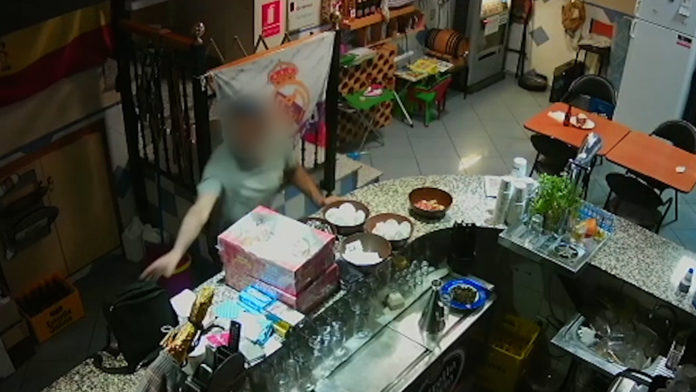 A stolen phone led to the arrest of a man on suspicion of a string of petty crimes committed around the Vega Baja area over the past two months.

The victim said they had been in a restaurant in Benijófar when someone took their high-end phone.

The investigation pointed to a man who had fled the scene in a grey people carrier vehicle, which officers discovered had been used by the same person for another theft from a bar in Benejúzar in early May. 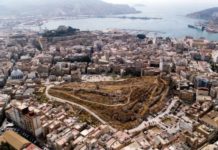 West side history under the microscope