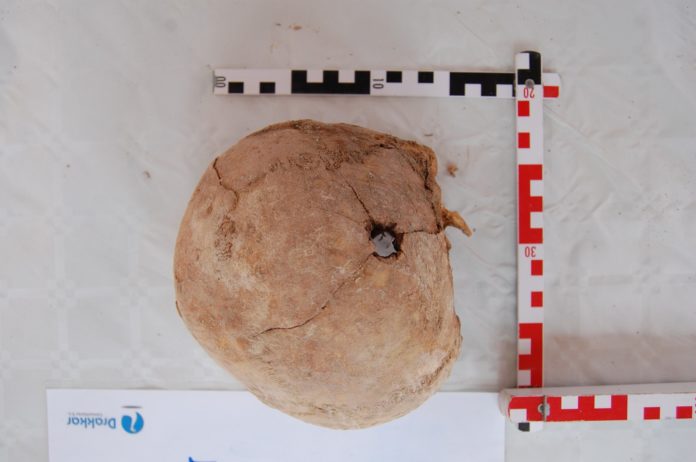 The first victims of Franco’s repression found in mass graves in Alicante cemetery have been unearthed by archaeologists.

One of the photographs released by the scientists illustrates that the victim was executed with a bullet to the head. 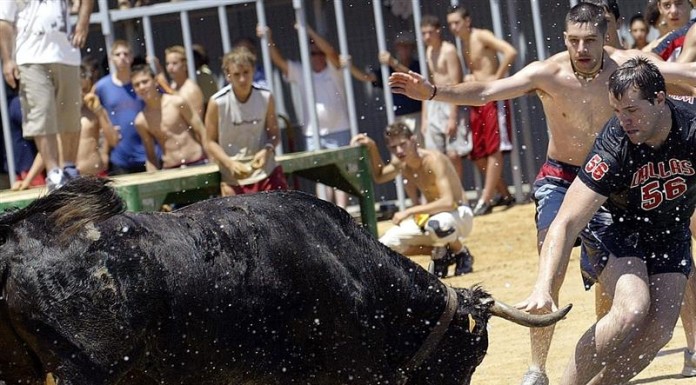 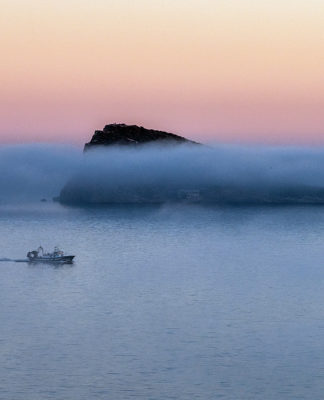 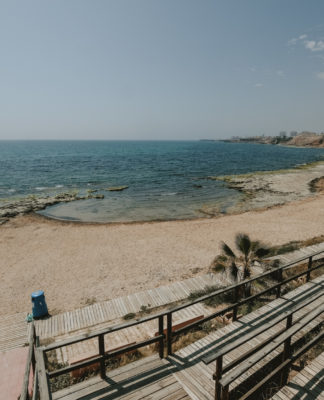 Court goes for the dogs

Watch out, cameras about