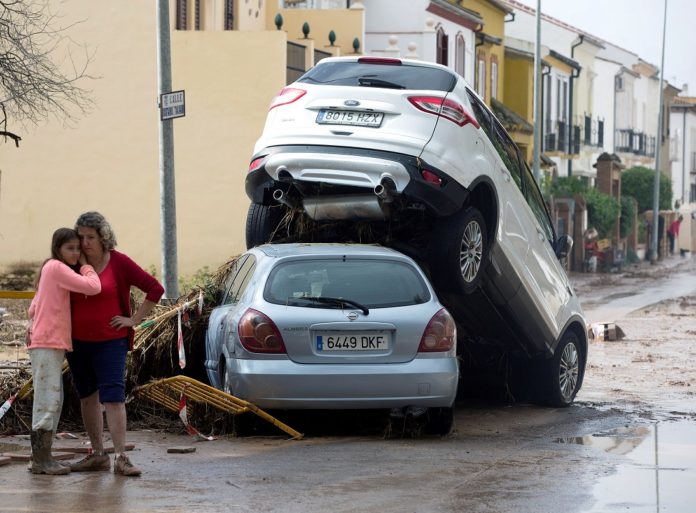 ALICANTE province and Murcia escaped three days of torrential storms which left areas to the north and south on the Mediterranean coast devastated by flooding.

The north of Valencia region, the area around Valencia city and the south of Cataluña were hit first, with the rain in that area starting on Thursday and continuing into Saturday.

Then it was the turn of the south coast, with Málaga province suffering torrential downpours on Saturday and Sunday.

The horrendous weather claimed the life of fireman José Gil who was involved in rescue operations in Teba when his vehicle overturned and he was swept away by the flood water. 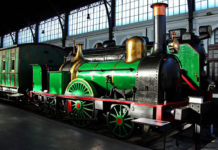 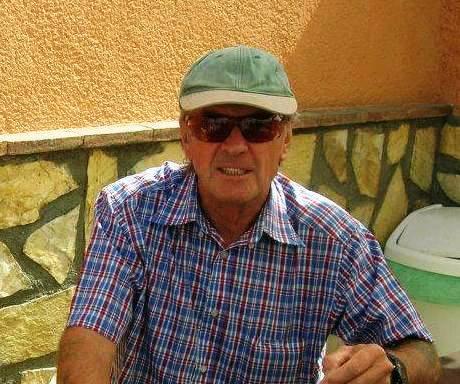 Update on the vaccine rollout

Reply to Brexit – helping the UK by staying abroad 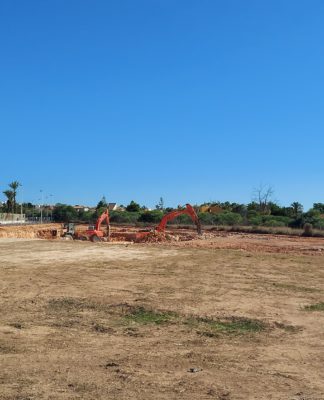 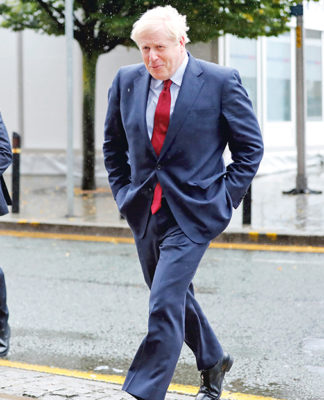 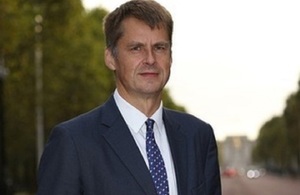 One in five foreigners in Alicante are British