An emergency meeting was called following the seventh death of a bull run participant in the Valencia region this summer – but no move to ban the ‘bous al carrer’ was considered.

The commission which oversees these events merely updated its advice to recommend ‘a greater effort in following the safety regulations’ – and called for those attending to be ‘prudent’.

The meeting was held after a 73-year-old French woman was killed last Thursday when she was gored by a bull during a street event in Berniarbeig, near Ondara. 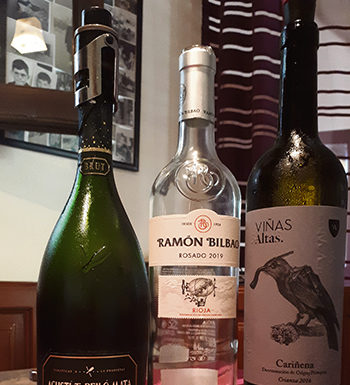 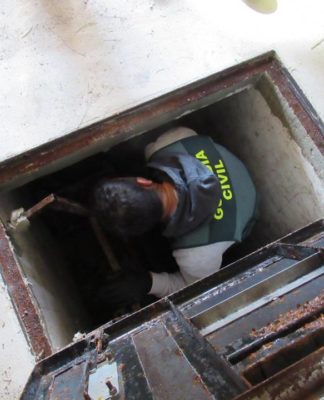 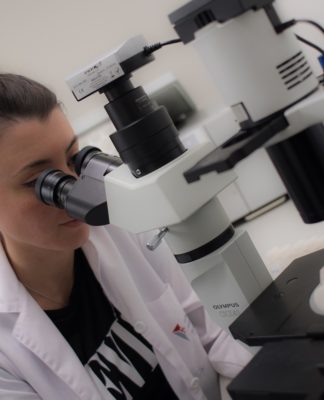