Home Cork Talk Is there racism in the wine sector? 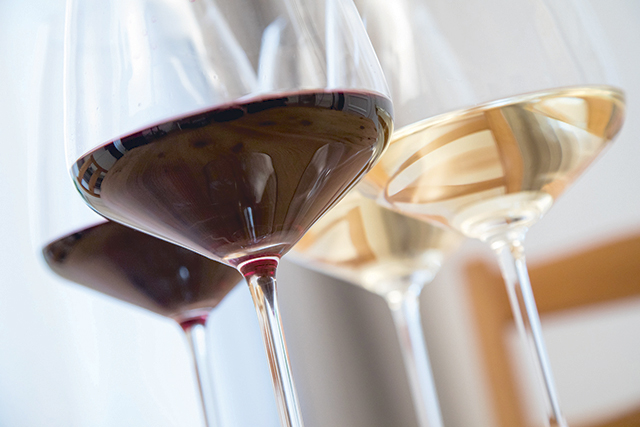 In the wake of recent tragic events in the USA I think that perhaps many of us have been reviewing our attitudes to racial equality. I know I have.

I wonder if at any time, perhaps, well, hopefully unwittingly we’ve said or done something that might have perpetuated the inequality that plainly exists in so many walks of like. I certainly hope not and in my case, I think I come out fairly clean.

Two West Indian boys, from different families turned up at my secondary school one day when I guess we were 13 years old. Everyone in Southport, Lancashire was white – it certainly seemed so, and probably was the case. So, like everybody else in school I was fascinated by the new arrivals – their skin colour, their hair, obviously, but also their lives, where they’d come from, their culture (though I wouldn’t have really known the word).

I chatted with them. One brought in some real sugar cane the next day and we passed it around for a taste. They were good lads, interesting because they were exotic compared to the rest of us, but just ordinary kids, like us. Their names were Michael and Ian, but soon almost everybody was calling them a nickname – Sam, or the slightly elongated version, which I can’t bring myself to write, it being difficult enough to write Sam! Just a few of us continued to call them by their correct names, it seemed wrong to do otherwise.

I was starting to develop a taste for Tamla Mowtown music, performed exclusively, I think, by black American artists. This taste became a little more ultra as time went on. Soul music was becoming my thing, mostly – again performed by black singers and musicians. The 1968 Olympics came along at the end of my penultimate year, when I was just 15 yrs old. The Black Power Salute resonated with me. I’d read how Cassius Clay had thrown his Olympic Gold into the river after he was refused service in a restaurant in the States, simply because of the colour of his skin – and this when he’d been representing the USA!