Dear Sir,
I am writing in reference to the article “An English Girl in Spain” (CBN Dec 30 – Jan 5).
Ms Cruickshank’s allegations that “Auld Lang Syne” was the drunken ramblings of Robert Burns expose her lack of research and knowledge and perhaps owe more to her Essex background, as well as the effects of her own New Year hangover.
More than 250 years later “Auld Lang Syne” is sung all around the world (not just by Scots) – not bad for a drunk?”
Wordsworth, Coleridge and Shelley were influenced by the writing of Robert Burns, who penned hundreds of poems and songs.
His work had many facets to it from the political commentator as in “A Parcel o’ Rogues” and “A Man’s a Man for a’ That”; the romantic as in “Ae Fond Kiss”; the nationalist as in “Scots, Wha Hae” or the ploughman poet, empathising with nature as in “To a Mouse”.
The range and quality of Burns’ work was remarkable for a man who died aged only 37. 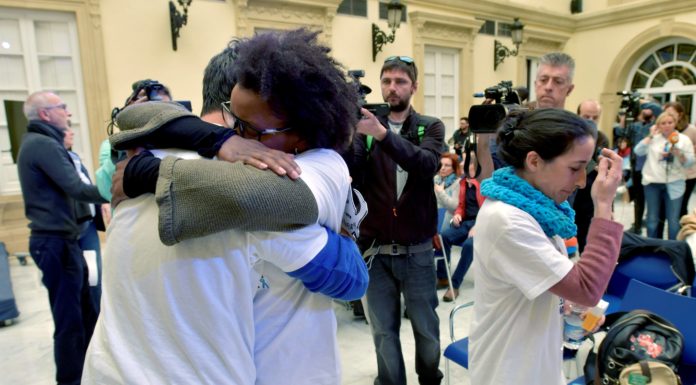 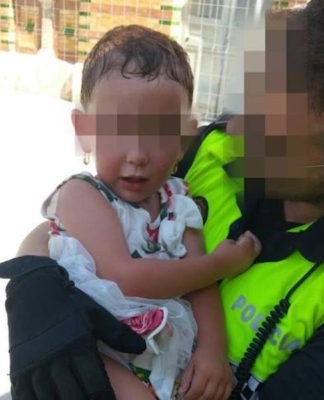 Woman arrested for leaving her toddler in locked car