Home Costa Blanca North Horror smash on the A-7 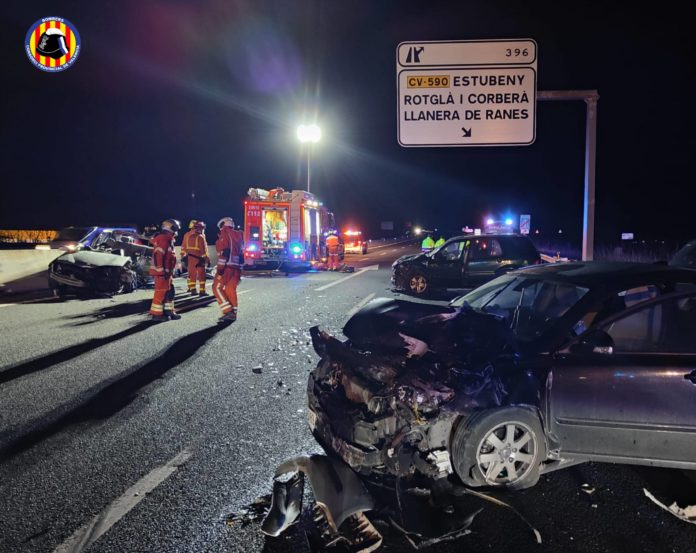 Five people died in a crash on the A-7 motorway in Valencia province last night (Sunday).

Four vehicles were involved in the smash in the municipality of Rotglà i Corberà, close to Játiva.

The DGT reported that collision may have been caused by a motorist who was driving the wrong way along the motorway. 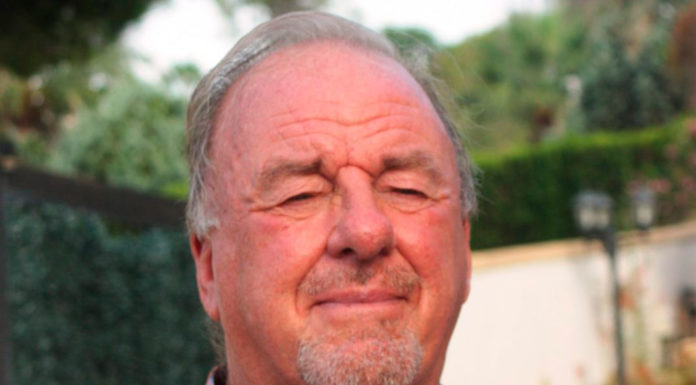 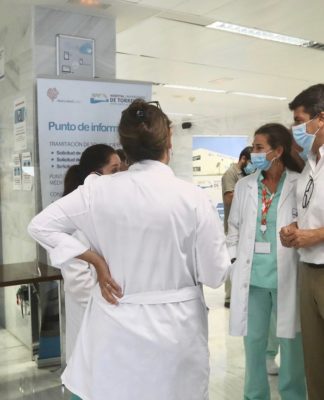 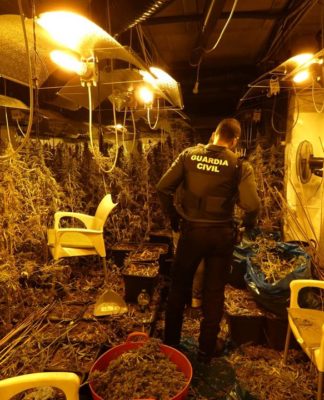