GATA homeowners are suffering floods indoors whenever it rains heavily thanks to recent roadworks – already a common problem for those living downhill from the urbanisation Gata Residencial.
The provincial government, or Diputación de Alicante has resurfaced the C/ Xaló and C/ Trossets, widened the pavement alongside the pedestrian crossings and building ramps for wheelchair access.
But as a result, rainwater now rises above the pavements and seeps in under the doors of houses on the two streets.
Gata’s left-wing coalition council has pledged to keep on top of the Diputación until it carries out works to solve the problem, but so far, none of its five letters to Alicante has been answered. 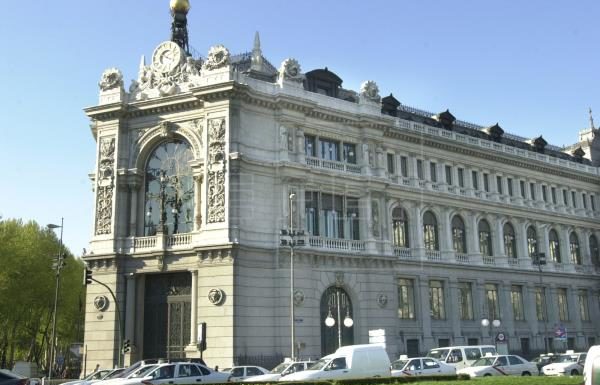 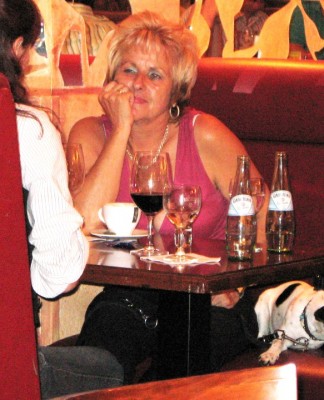 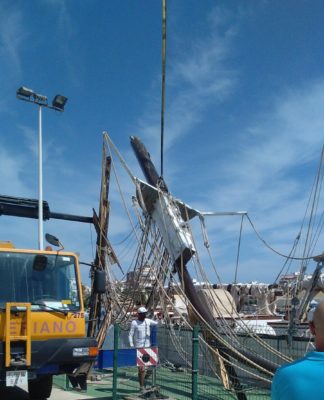 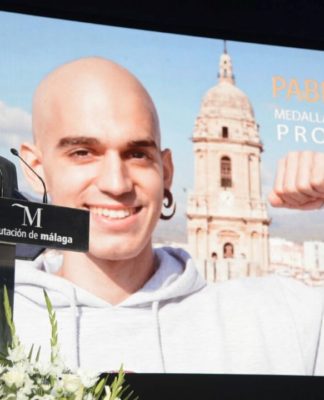 If you go down to the woods today!