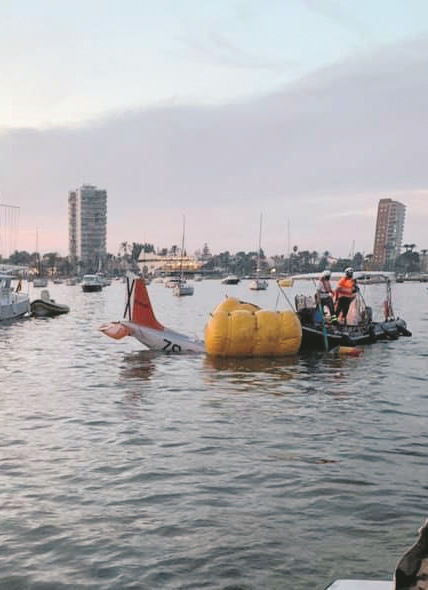 FOUR people have died in two small aircraft accidents reported this week.
On Wednesday, an Air Force academy instructor and his female cadet died when their Pillan small aircraft crashed in the Mar Menor off San Javier air base – near the location where an airforce pilot died in a crash only a few weeks ago.
On Saturday, low visibility caused by fog in the Marina Alta area is believed to be the cause of another small aircraft crash that claimed the lives of two French nationals. 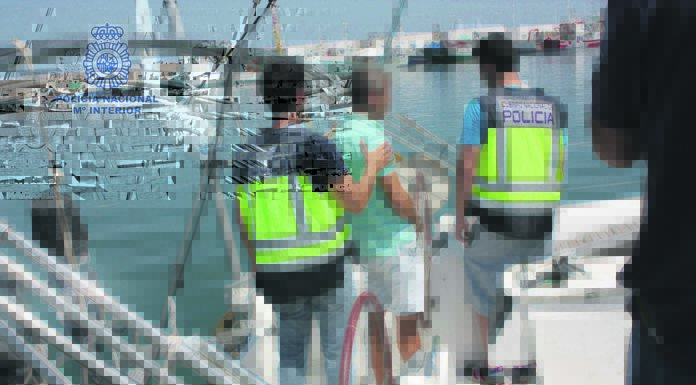 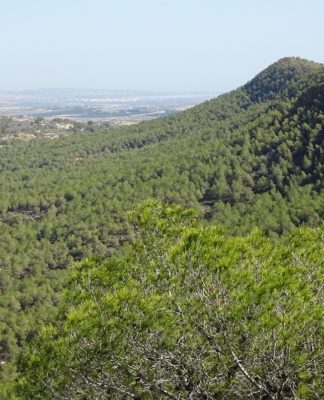 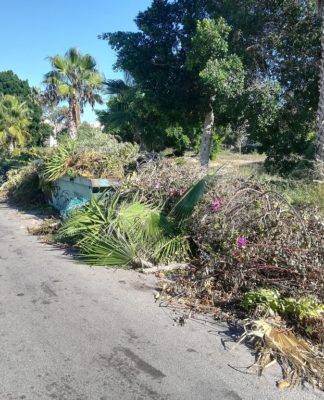 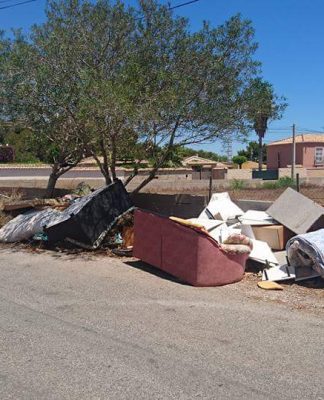