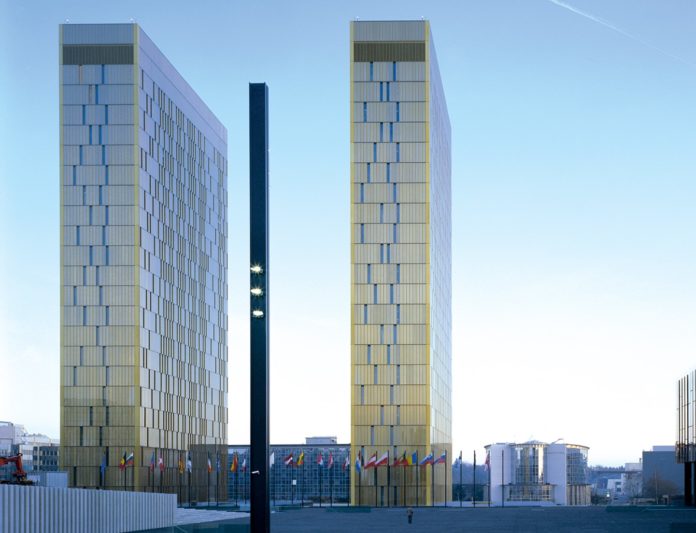 A European justice chief has ‘fallen short’ by failing to explicitly back the challenge to the Modelo 720 tax declaration form, according to opponents of the notorious legislation which was introduced in Spain during the last decade.

A legal ‘opinion’ over the tax declaration saga was published last week by Henrik Saugmandsgaard Øe, the advocate general (AG) at the court of justice of the European Union 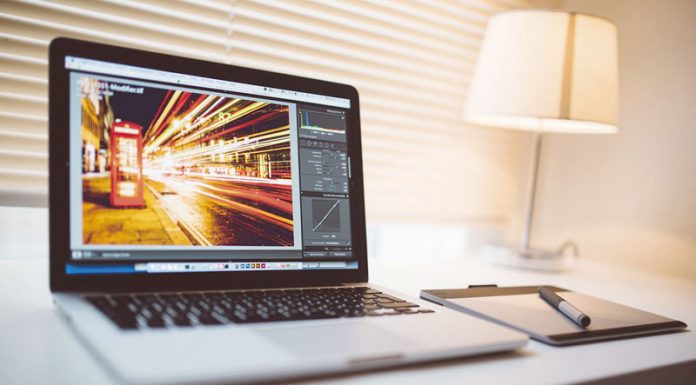 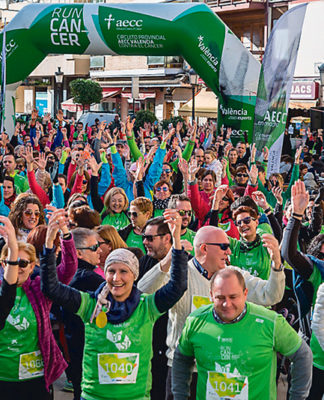