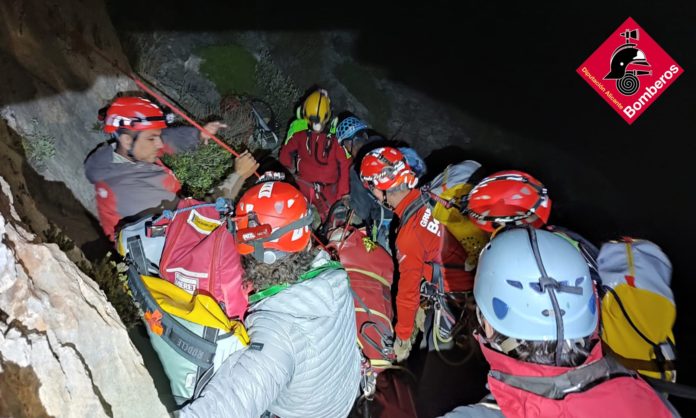 It took firefighters nearly 18 hours to rescue a climber who suffered a fall of between 15 and 20 metres – high up on Puig Campana mountain, which lies behind Benidorm.

A spokesman for the provincial fire service explained that the ‘great difficulties’ caused by the terrain, fog and then the onset of night meant that the operation ran from 13.49 on Saturday until 08.00 on Sunday. 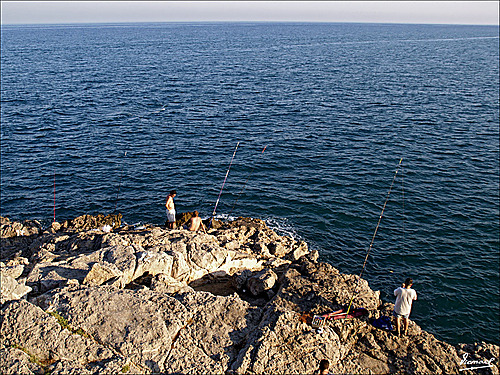 King and Queen in Benidorm 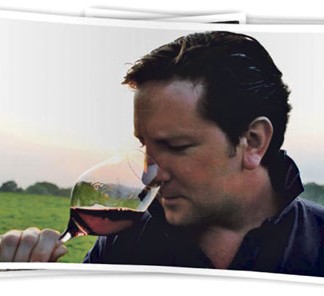 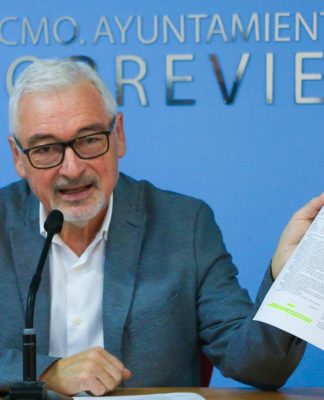 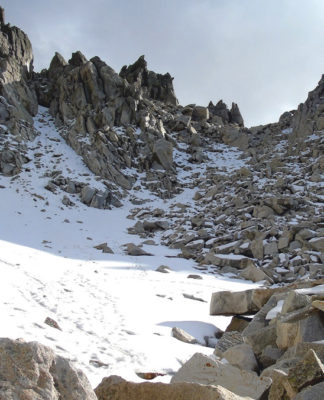