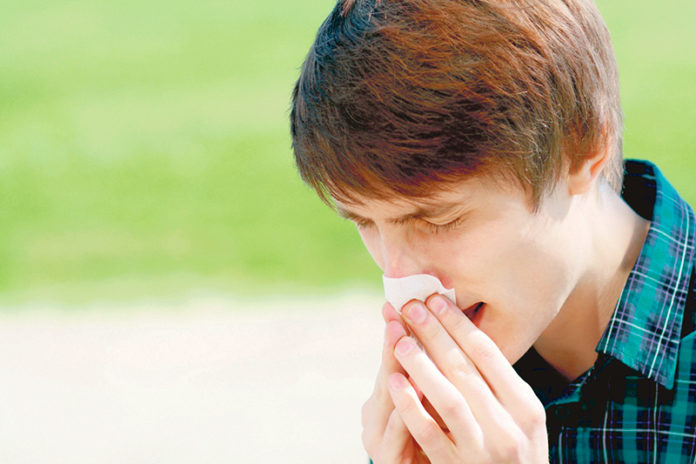 I am going to have to change one of the habits of a lifetime less I do myself a mischief and end up on the operating table. Like the poor unnamed 34-year-old man who spent a week in a hospital bed I try to stifle sneezes. As I don’t carry a handkerchief with me I hold my nose or keep my mouth shut when sneezing to avoid showering my computer screen, car windscreen or those near me with my germs. It’s less messy and doesn’t leave a puddle on the floor.
Plus I prefer to make as little noise as possible with a more socially acceptable achoo rather than waking up the dead or tube travellers with an explosive sneeze.
This does mean that my face contorts into a thousand different shapes but the sensation is not an unpleasant one so I have no issue with it. However, I have learned from reading this week’s news that it’s snot the right thing to do. With nowhere to go the trapped air can cause a number of complications such as ear damage or in the case of the Leicester man a ruptured throat. It resulted in him having to be fed by a tube for a week to allow damaged tissues to heal. The details sounded excruciating. So, fellow stiflers, we’ve all been warned.