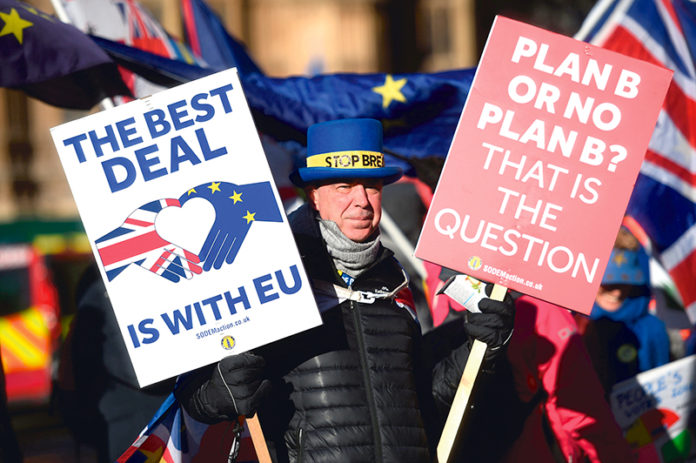 Oh for crying out loud, now academics are jumping onto the ‘project fear’ bandwagon trying to scare the living daylights out of us over our departure from the European Union. Yes, Brexit is a colossal mistake but is it really going to cause the death of 12,400 people from heart attacks and strokes?
That’s what scientists from Imperial College’s School of Public Health have claimed. Their argument is that changes to our trading arrangements will put up the price of imported fruit and vegetables, such as bananas and oranges prompting diets to become unhealthy and more people to croak. They reached their conclusions by analysing data from the World Trade Organisation and HM Revenue and Customs.
In other words they’ve made a wild prediction and dressed it up with a bit of sophisticated computer wizardry. So, I think we can safely ignore their doomsday predictions.
And while I’m on the subject of Brexit, I note that Nicola Sturgeon is going full steam ahead with plans for another Scottish independence vote. She didn’t like the result of the previous referendum. How is she managing to wangle that? We need to study her playbook, and we need to do it fast before the March 29 cliff edge