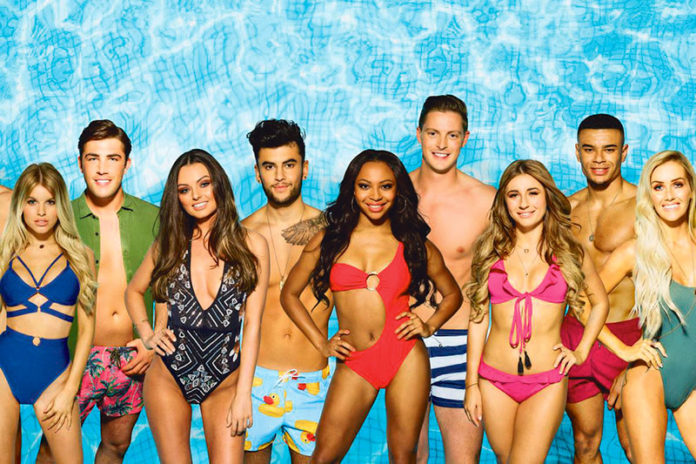 So a soap actor’s daughter and a bloke with very white teeth have won this year’s edition of Love Island, a show of mind-numbing inanity and inconsequentiality that has unfathomably stolen the nation’s heart.
I can understand how it can be a hit with kids who have the attention spans of gnats in a hurry and are half-cut on alcopops, but mature adults?
The programme has turned finding love into a reality game show. It’s Big Brother in a sun-kissed location and like its antecedent is just as dumb where mostly dim and boring people try and get horizontal for their physical and our viewing pleasure. There’s rude banter, lots of talk of sex and pathetic challenges. It’s all just coma-inducing. Apparently, people are on the edge of their seats wondering if some narcissistic buffed-up plonker with a six pack will really click with the pouty and perky spray tanned airhead they’ve been coupled with. I have watched short bursts to see what all the fuss is about and felt soiled by the experience.
Participants hope they’re on a fast route to fame because they lack the talent or ability to achieve something worthwhile. The only thing they can offer are bodies that have yet to succumb to gravity and nature.
To be fair to the show none of the protagonists are held up as role models and it doesn’t pretend to be anything other than vacuous entertainment. But by sticking it in prime time lots of impressionable young minds will view it and think this is what relationships and real life are like. It should occupy a place lower down in the schedules, something for the post-pub crowd to stare at.
All reality television is crass and tasteless but Love Island has plumbed new depths, trashy TV that sucks our brain cells. Describing it as a steaming pile of crap doesn’t even begin to scratch the surface of what it’s like.