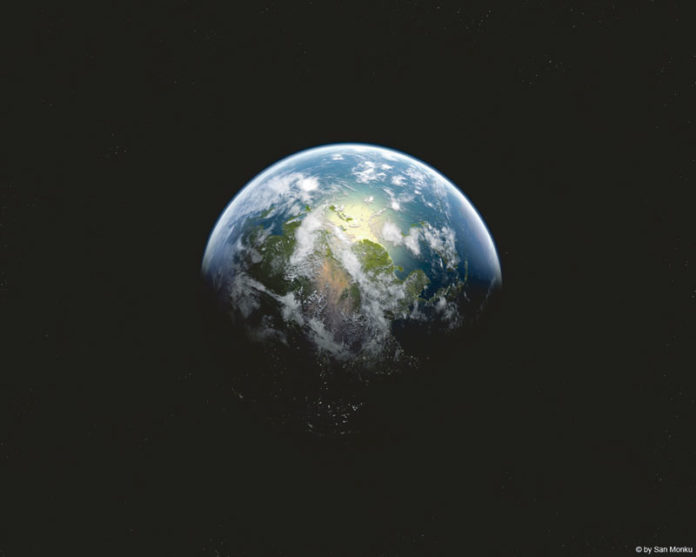 Every pilot, every astronaut, every air traffic controller, every physicist and everyone at NASA and the world’s other space agencies are lying and part of some global conspiracy. Those are the beliefs of the 200 or so people who turned up to the UK’s first ever Flat Earth Convention a few days ago.
I have no idea why in 2018 there are still those who believe the Earth is flat. Maybe it’s a failure of the UK’s education system or they were all dropped on their heads at birth. These are ludicrous people who demand evidence and when it’s presented immediately call it fake, just like some of those climate change denier folk and other conspiracy theorists who believe the Illuminati is positing a new world order, the Moon landings are fake and world leaders and royalty belong to a race of lizard people. This post-truth world is driving me nuts.