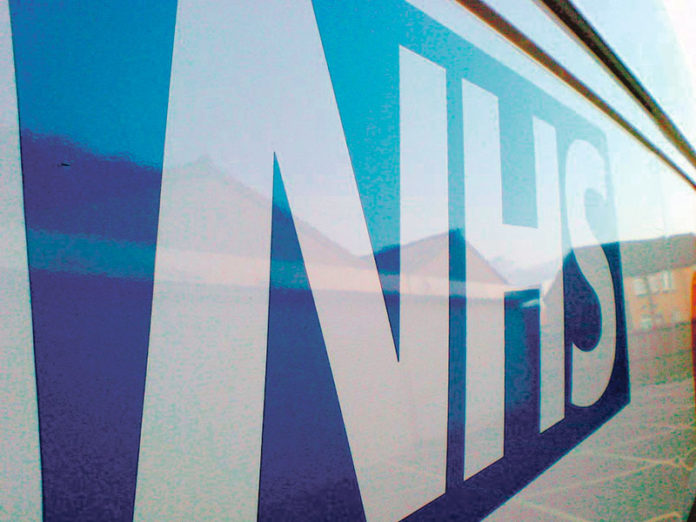 Finally, after goodness knows how many years an independent inquiry is now examining how thousands of people became infected with blood products. The NHS contaminated blood scandal is the largest loss-of-life incident in modern British history and it’s time that justice caught up with guilty parties. I hope the chair of the inquiry Sir Brian Langstaff is as good as his word when he pledged to act “without fear or favour” in holding to account those responsible for more than 2,000 deaths and the many others who were infected with HIV and hepatitis viruses.
It is difficult to convey the depth of the tragedy not only for those who died and their families but for survivors who have had their lives blighted and their futures robbed. Much of the blood came from high-risk sources such as alcoholics, down and outs, drug addicts and prison inmates in the US. As far back as 1975, a World in Action programme exposed the fact that the NHS was buying blood from the States and that this had led to an outbreak of hepatitis among haemophiliacs. Leading clinicians and governments ignored the warnings.
The inquiry will look at whether there were attempts by governments, NHS bodies and officials to conceal details of what happened. We already know that medical records have gone missing and that government documents have been destroyed. As former health secretary Andy Burnham said in the House of Commons last year “a criminal cover-up on an industrial scale” had taken place.
We don’t need another investigation that just trots out a few lessons learned which are then filed away and forgotten about. This new public inquiry must find individuals responsible and convict them in a court of law. While it is debatable whether people should be held accountable for unfortunate mistakes there should be no such equivocation when chilling dishonesty is involved.