Home British Scene Flooding, was it deliberate or incompetence? 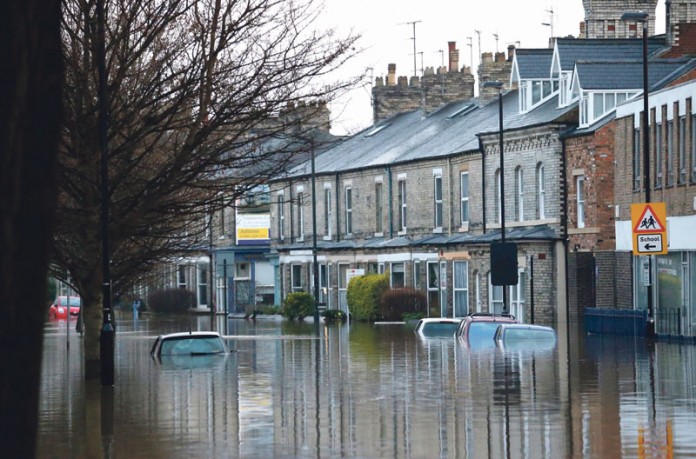 The problem of flooding has been around for years and years. Why now has it become a major problem?

Over the decades there has been incidences, some very serious, but this is not a new problem it has existed for several millennium.

There have been programmes running for many years with regard to the maintenance of rivers and streams, dredging programs and dyke upkeep. It is easy to blame the incumbent government, but this covers a period of many governments not just one.

Is it time to start looking at the working of government. Several factions including some governments have been bleating on about “Global Warming”, Climate Change” or whatever new title is introduced to cover the failings of the last “in term”, blaming this or that.

The reality is flood water management has in Britain been an issue since before the Romans, Saxons and Angles built networks of ditches and dams. Romans built canals and viaducts etc. Many systems were built before the age of the industrial revolution, the main cause cited for the cause of Climate Change.

I will use Climate Change for the rest of the article as it is the most ambiguous term that can mean almost anything, from the two weather cycles of 20,000 and 40,000 years that exists on this planet to manmade pollution and destruction of the environment.